Images of the launch

These are a few images of BETTII's launch taken from one of the webcameras of the balloon base. 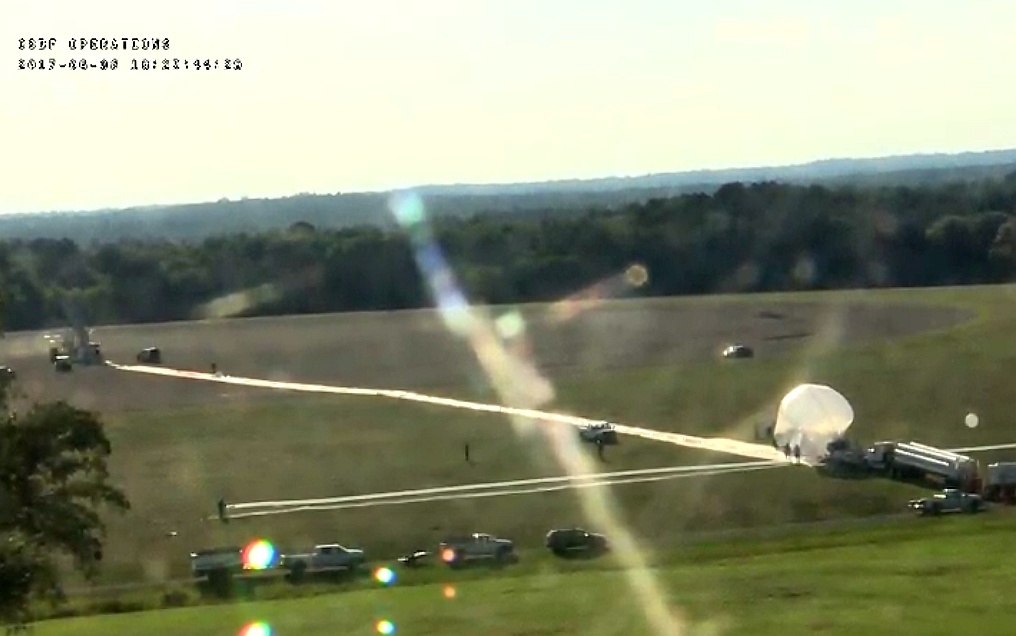 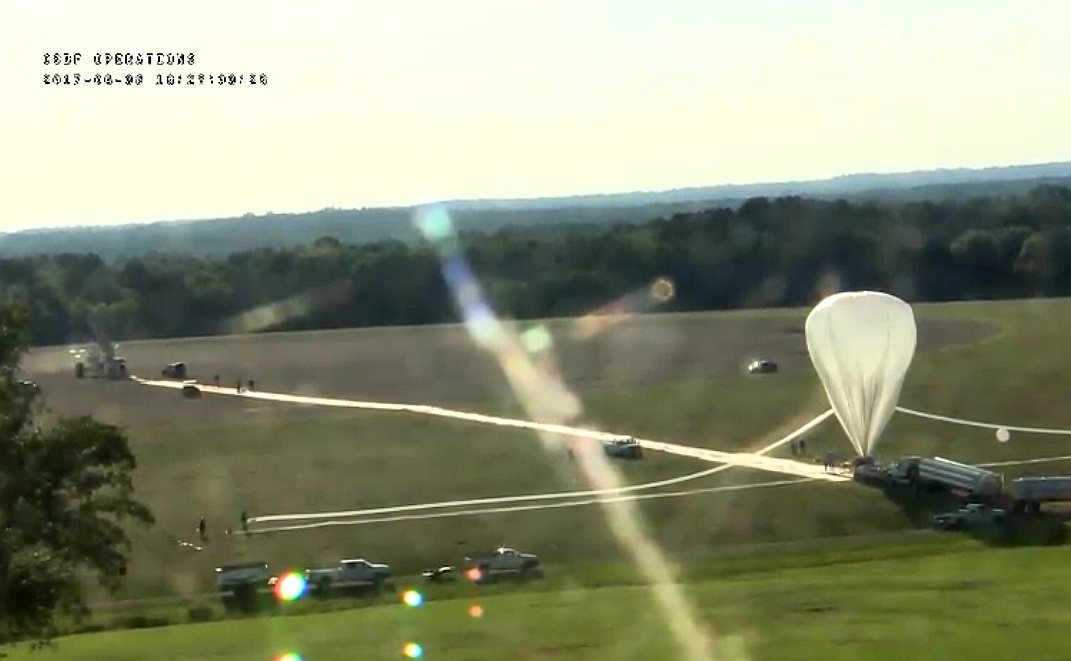 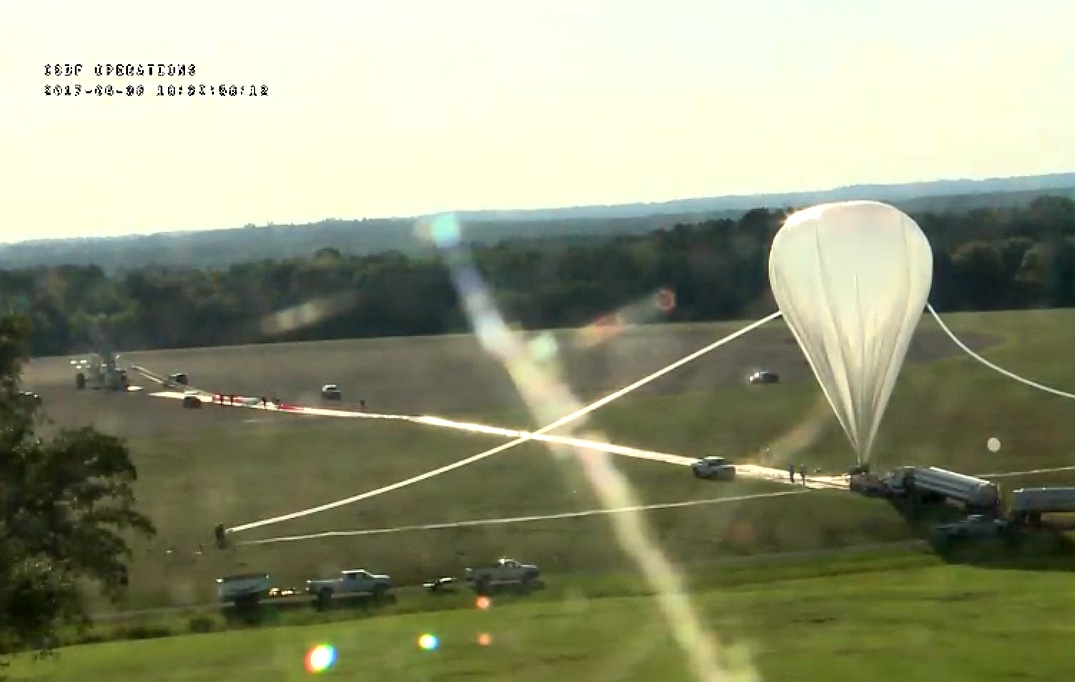 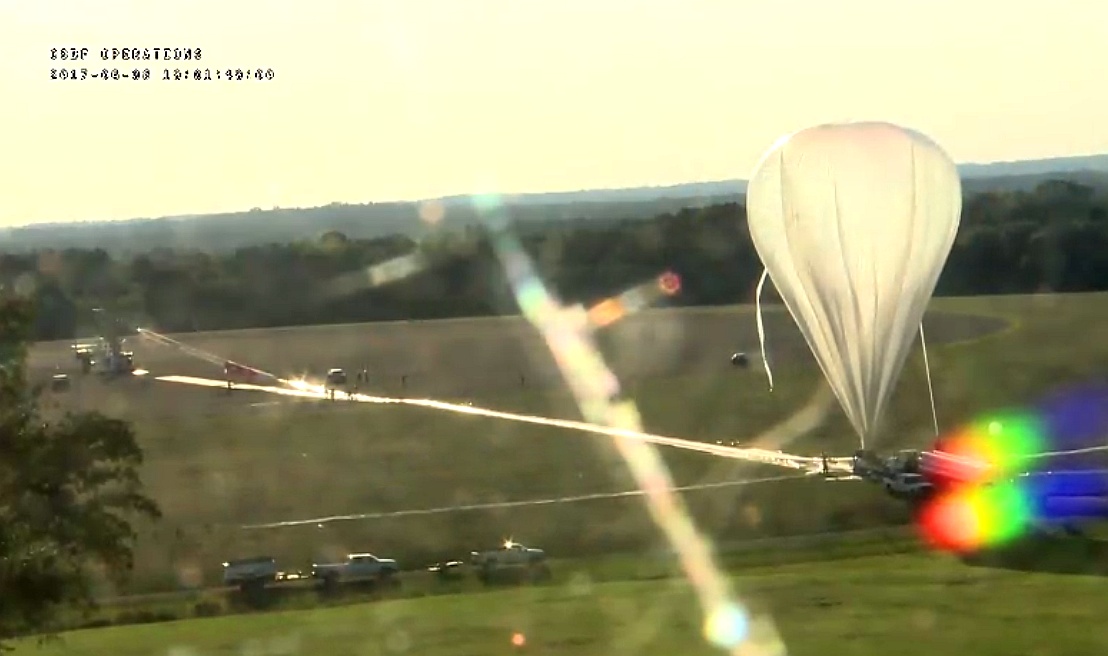 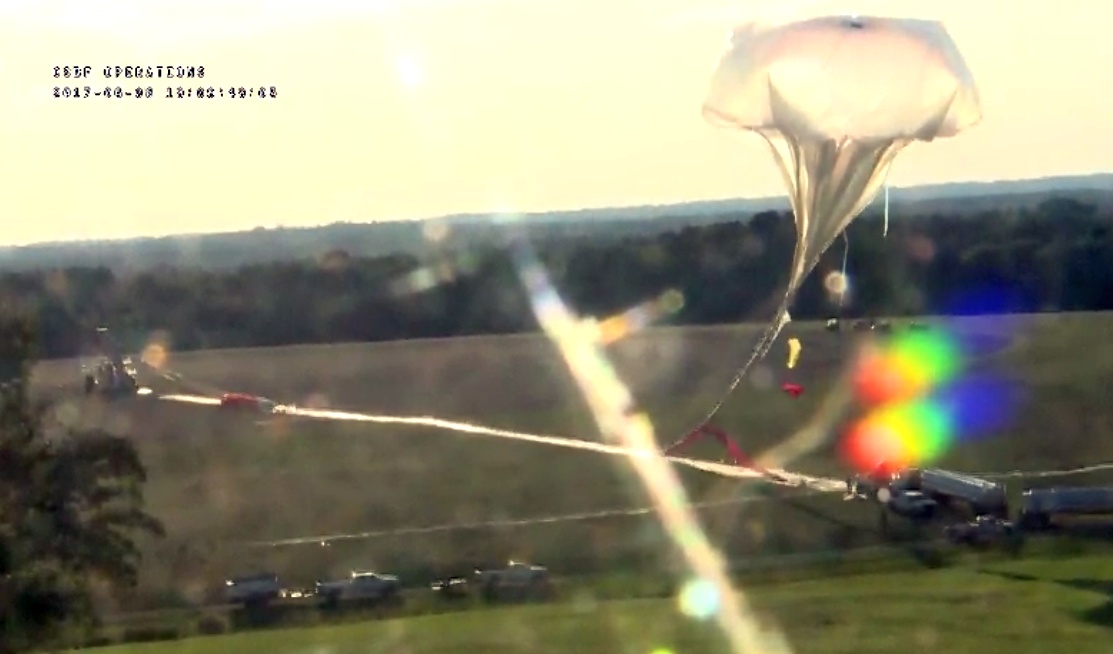 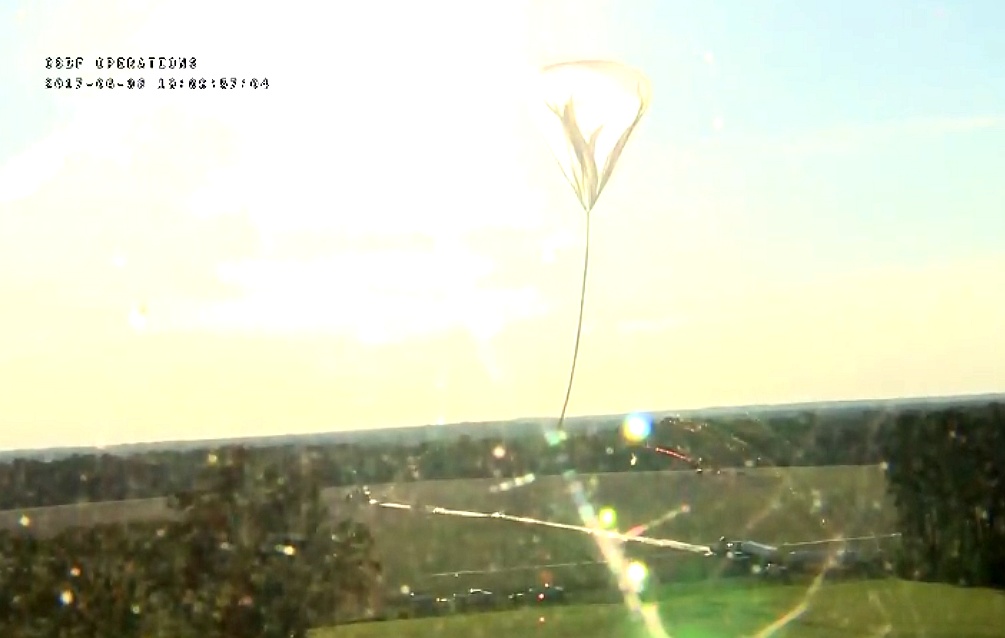