A blast from the past

These are a few images of the Palestine balloon base from 60's and 70's which I've found elsewhere. These are good to appreciate how it has grown and expanded over the years. 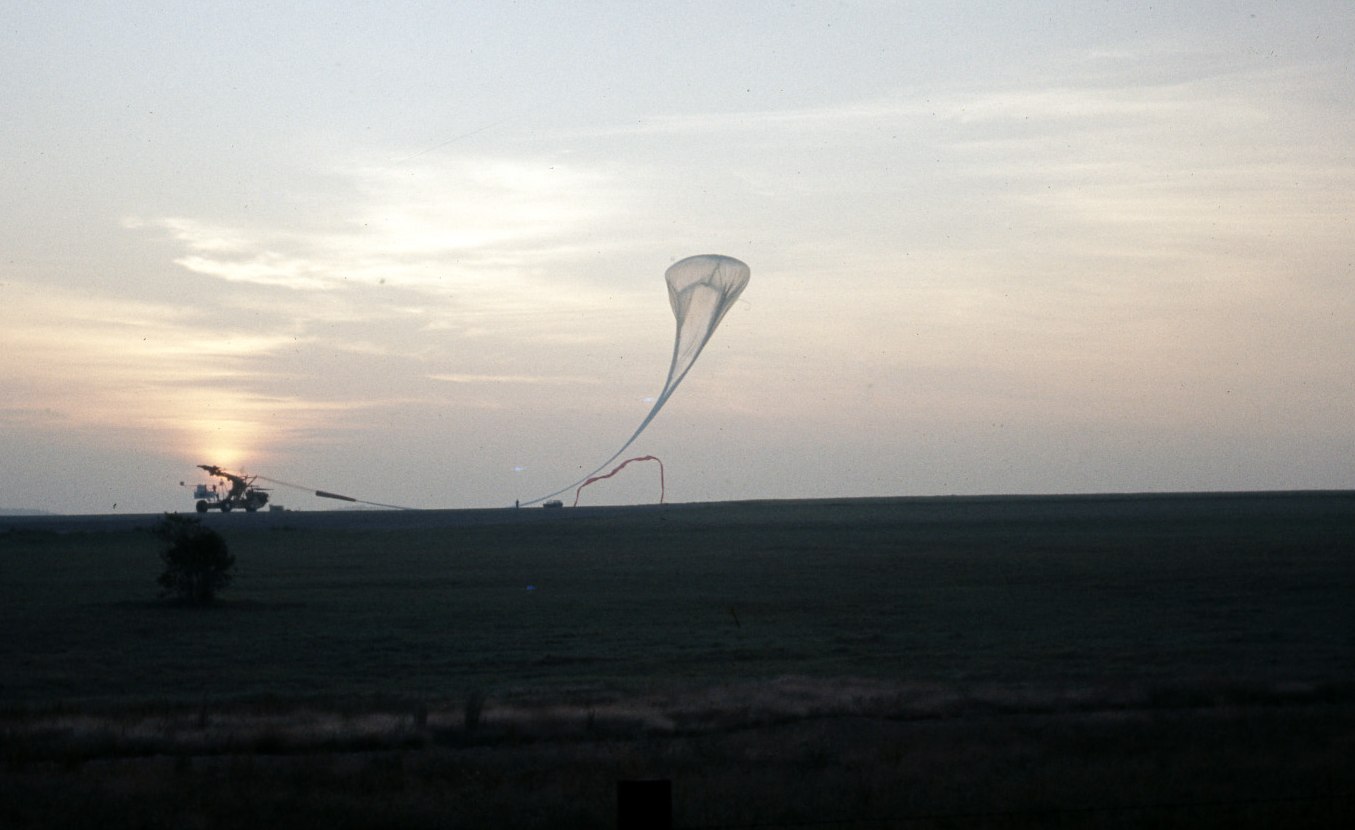 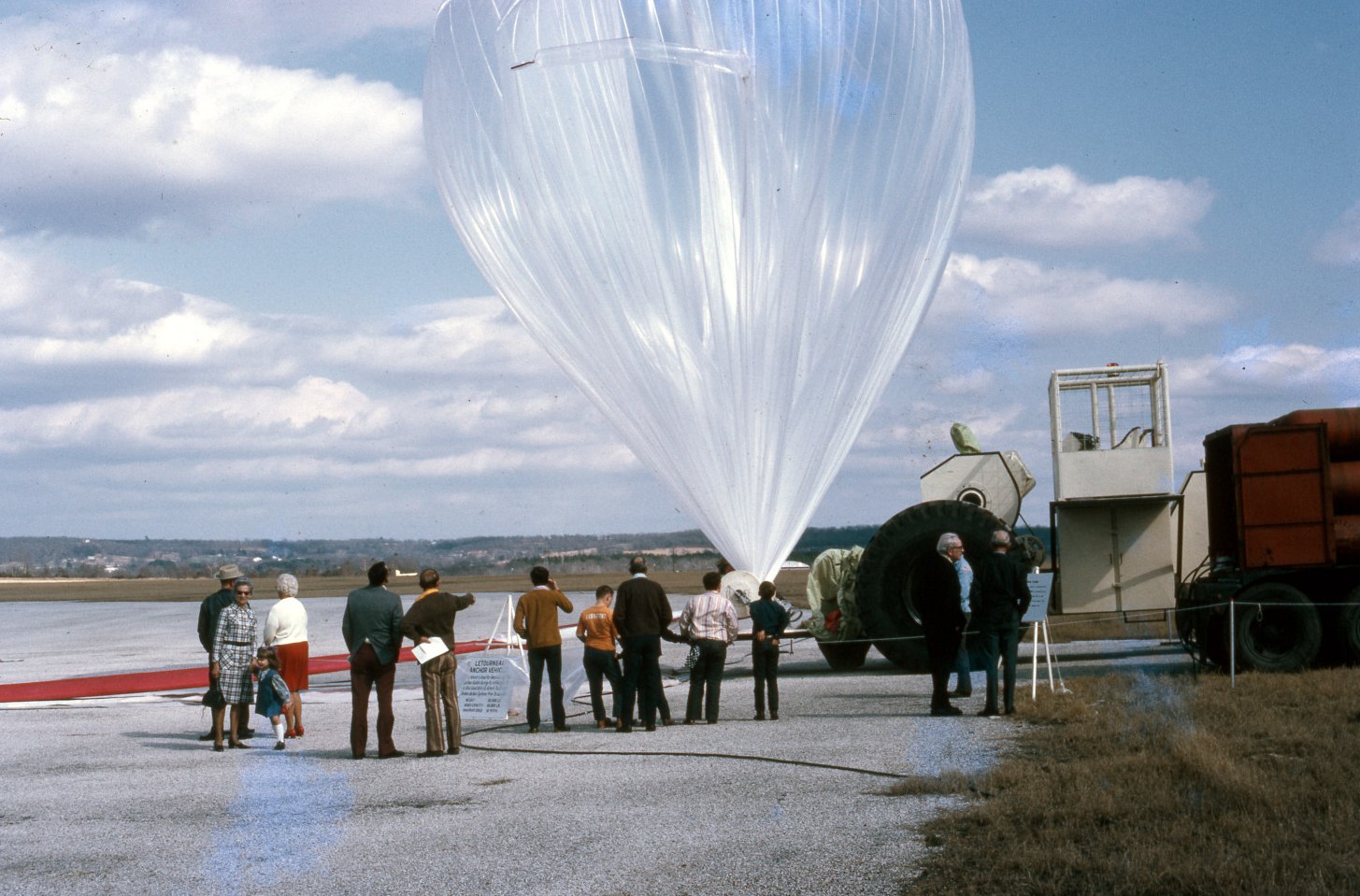 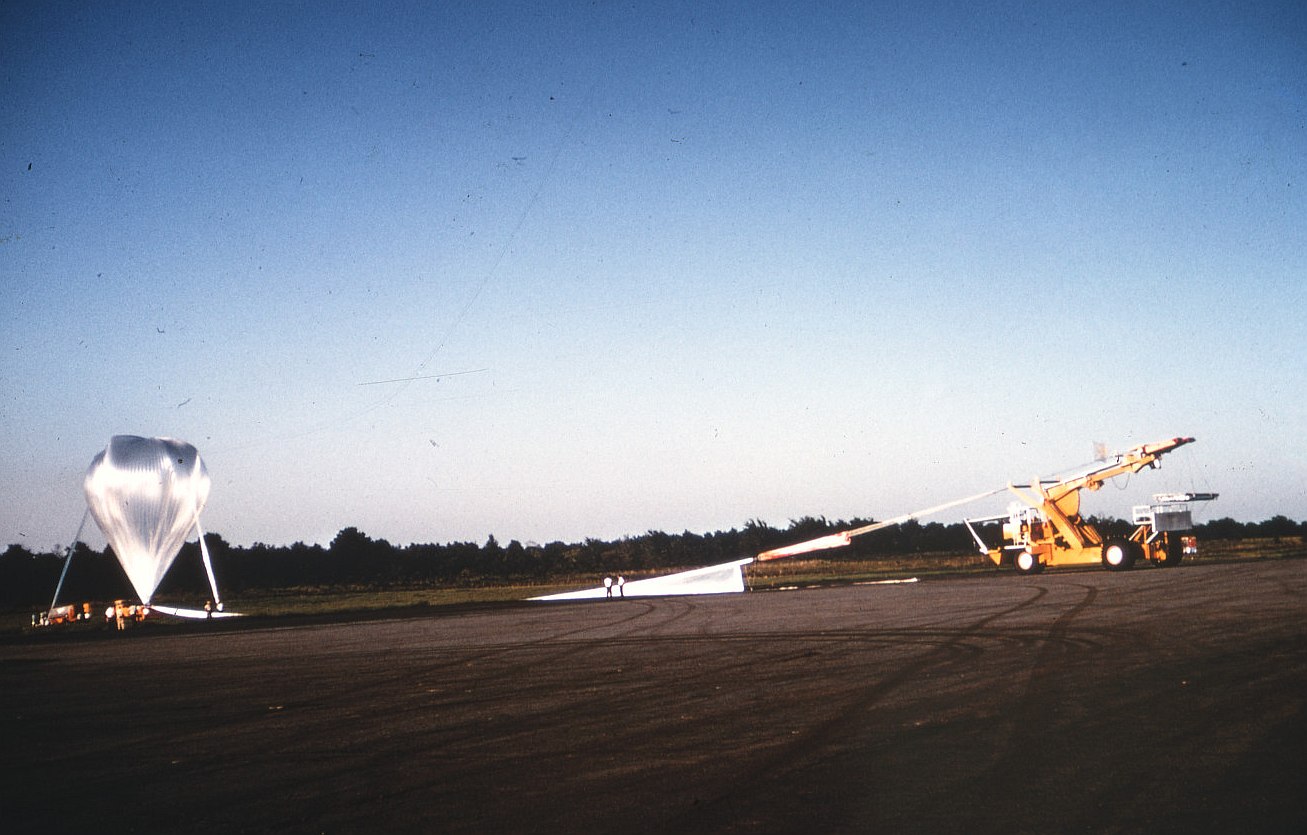 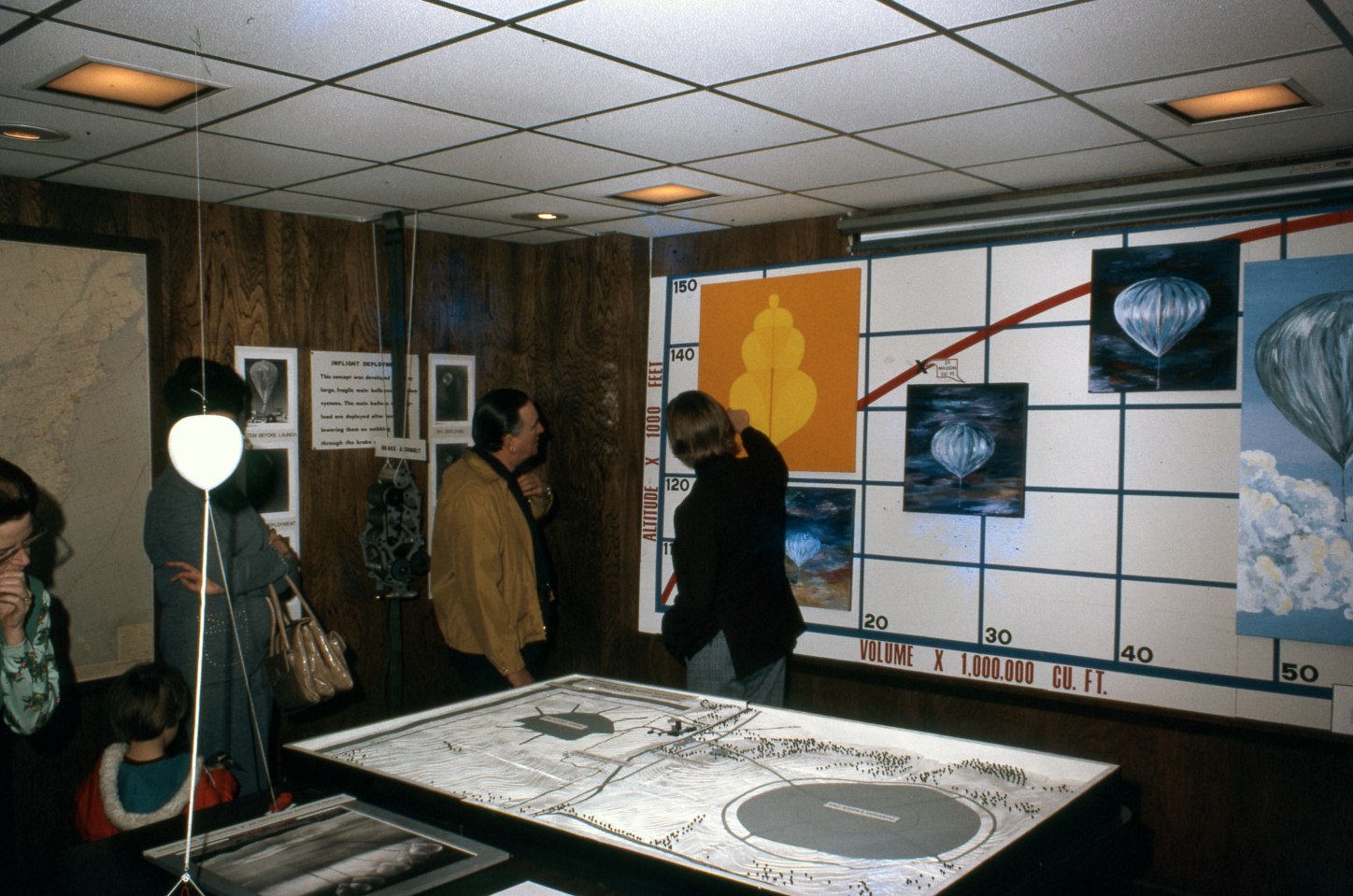 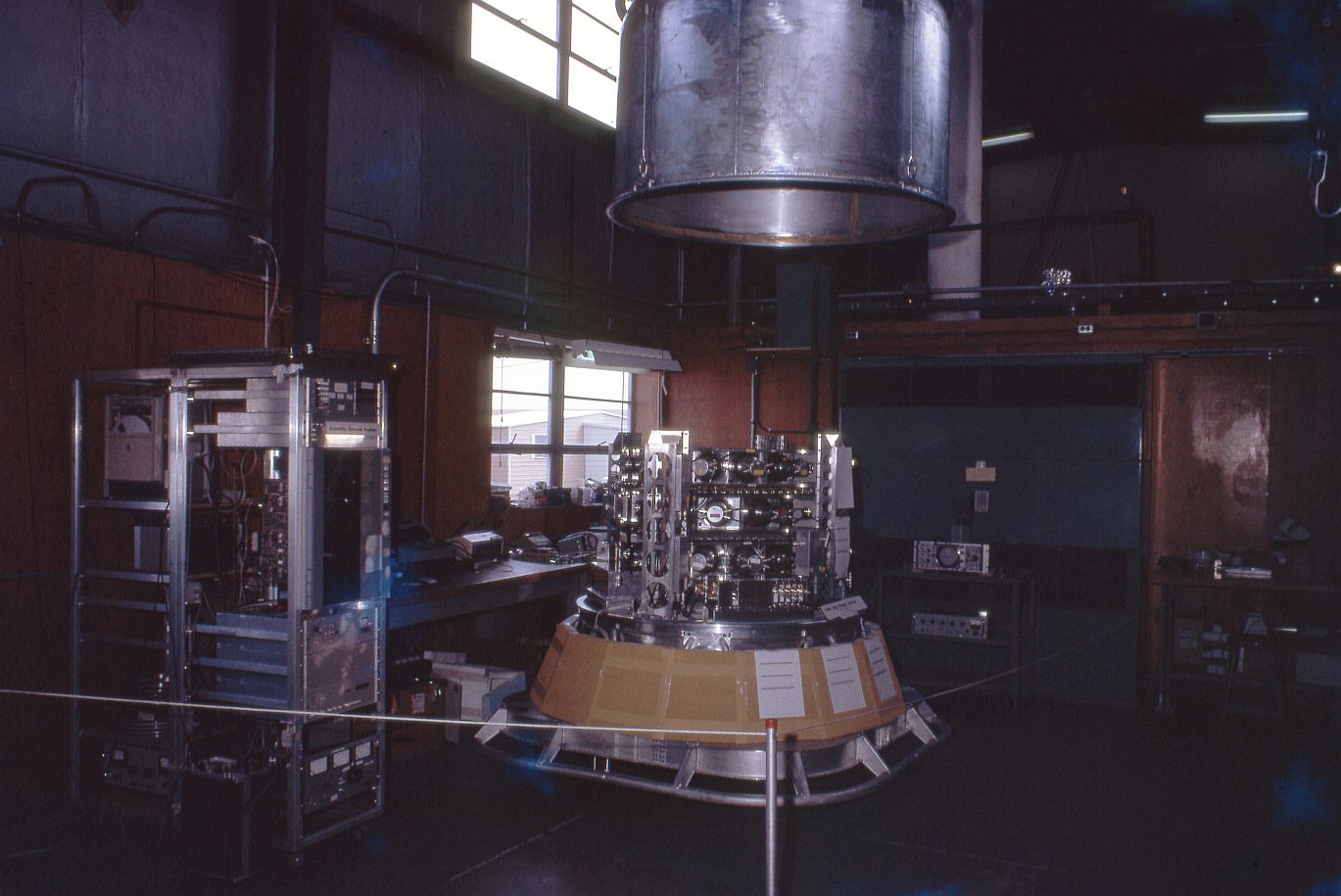 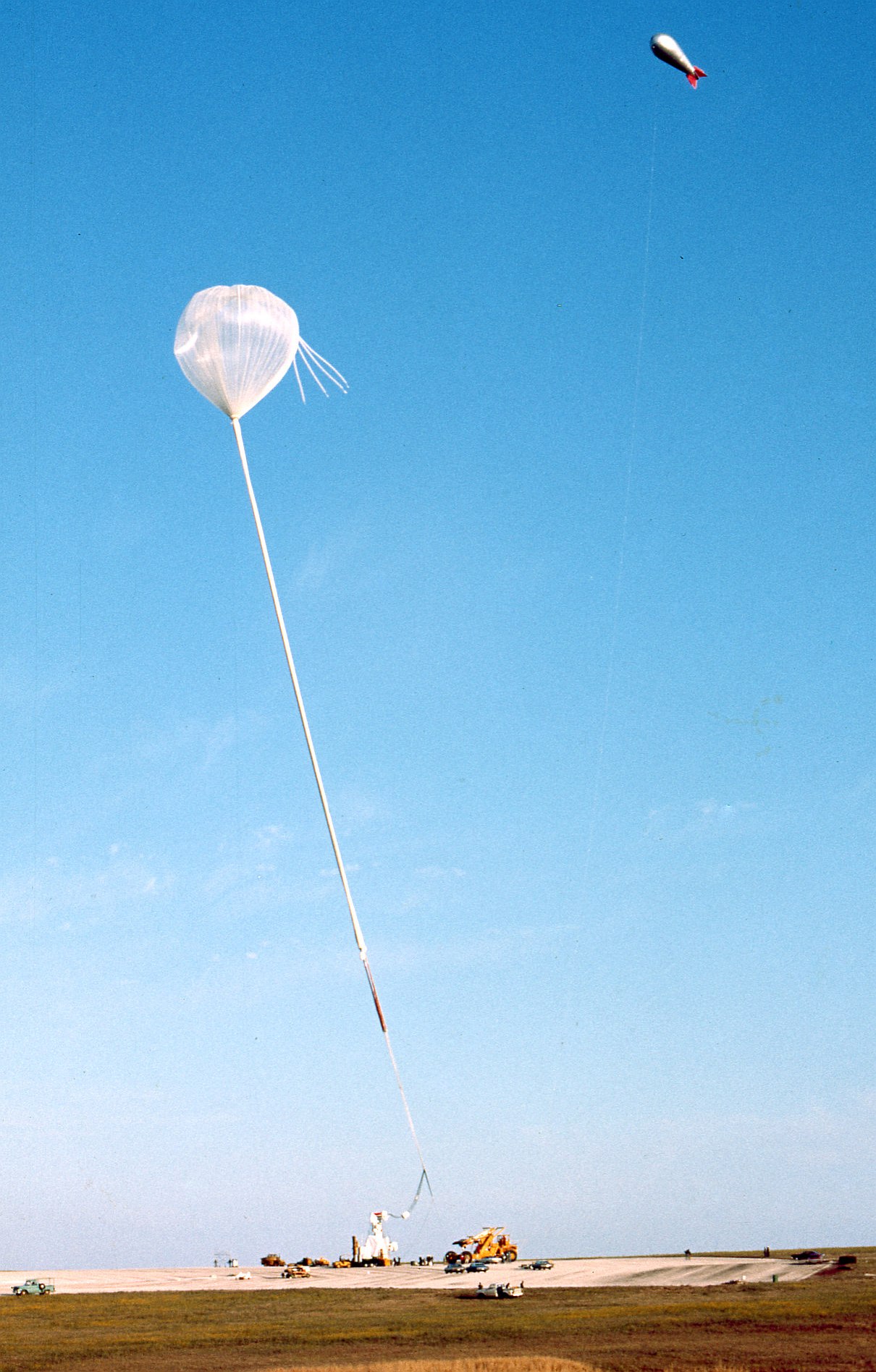 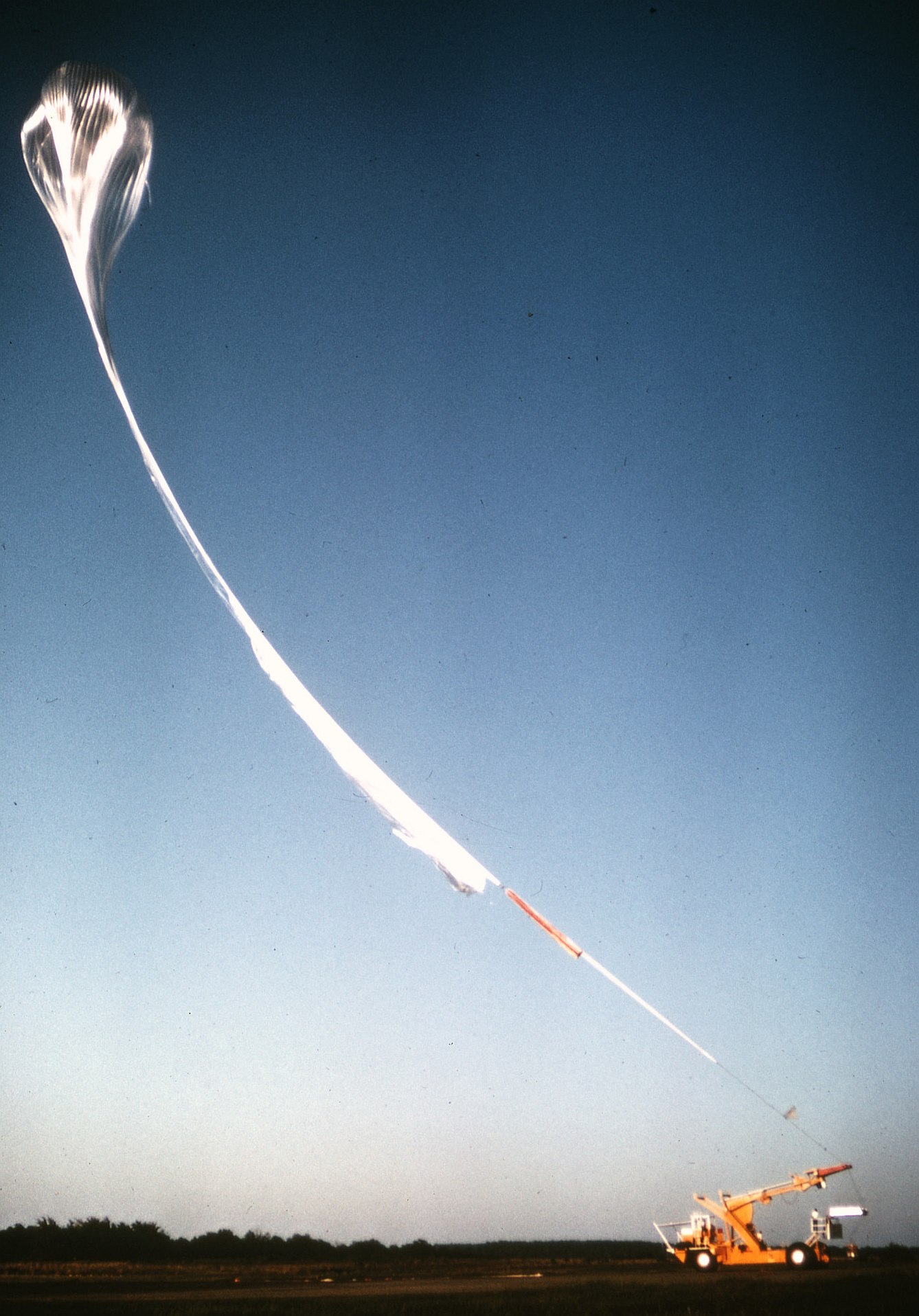