Image of the launch

The image below, as well the other ones included in the article were published by JAXA on its Japanese website 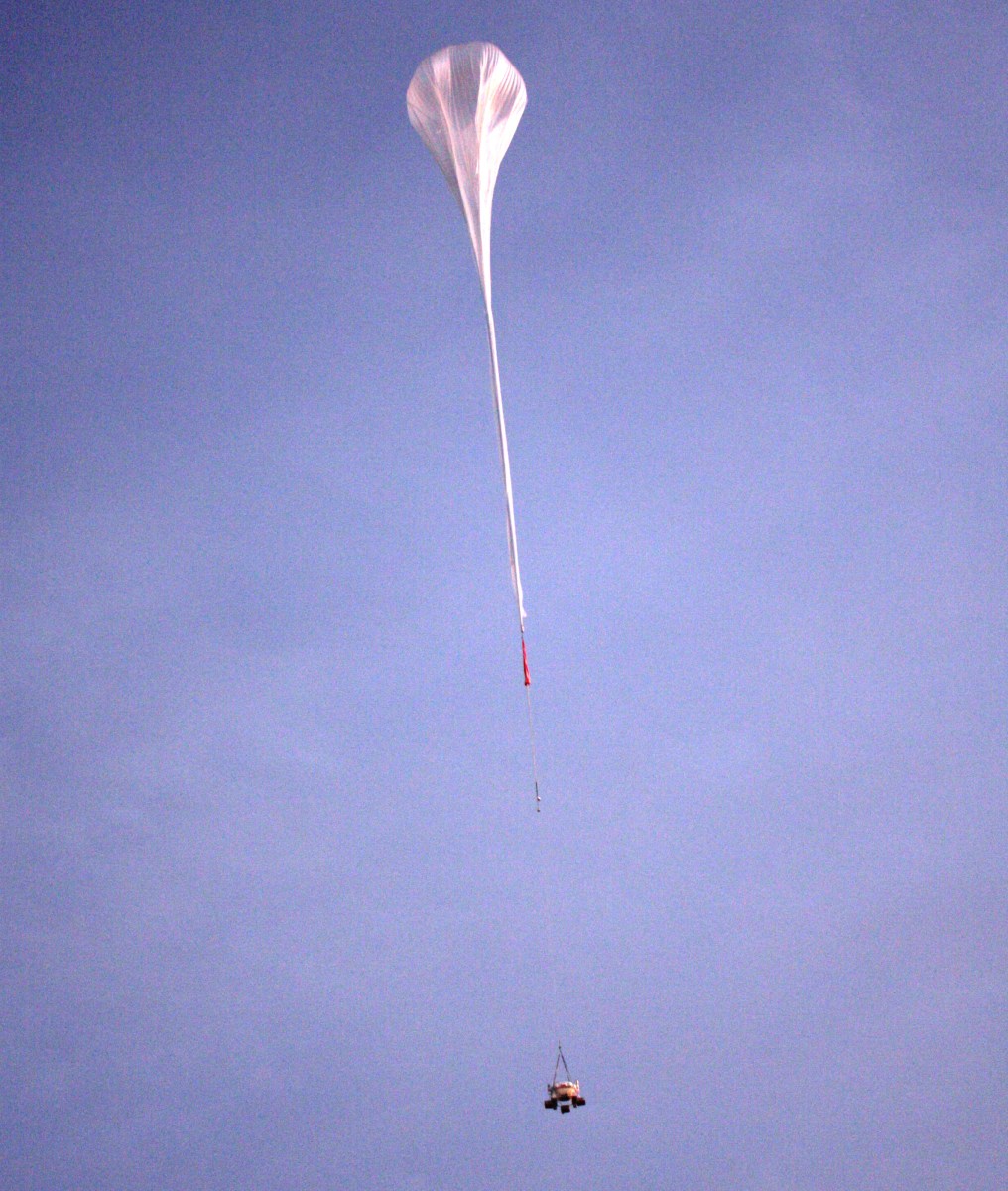