The payload recovery in Lapland

These are images of the recovery of the payload near Avidsjaur, Sweden obtained by the team of Get Lost 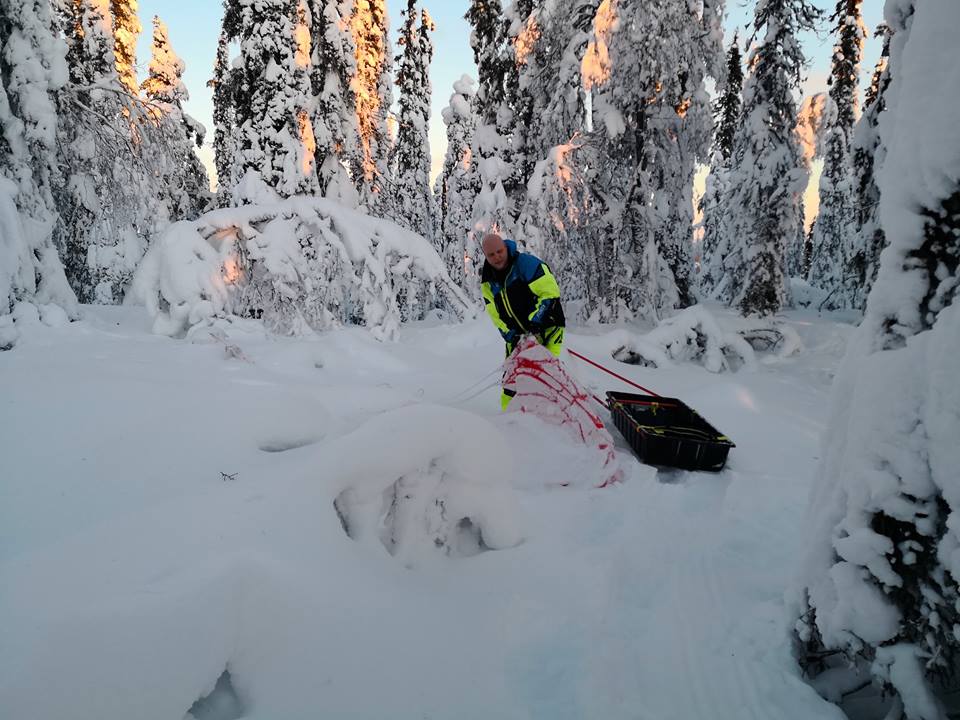 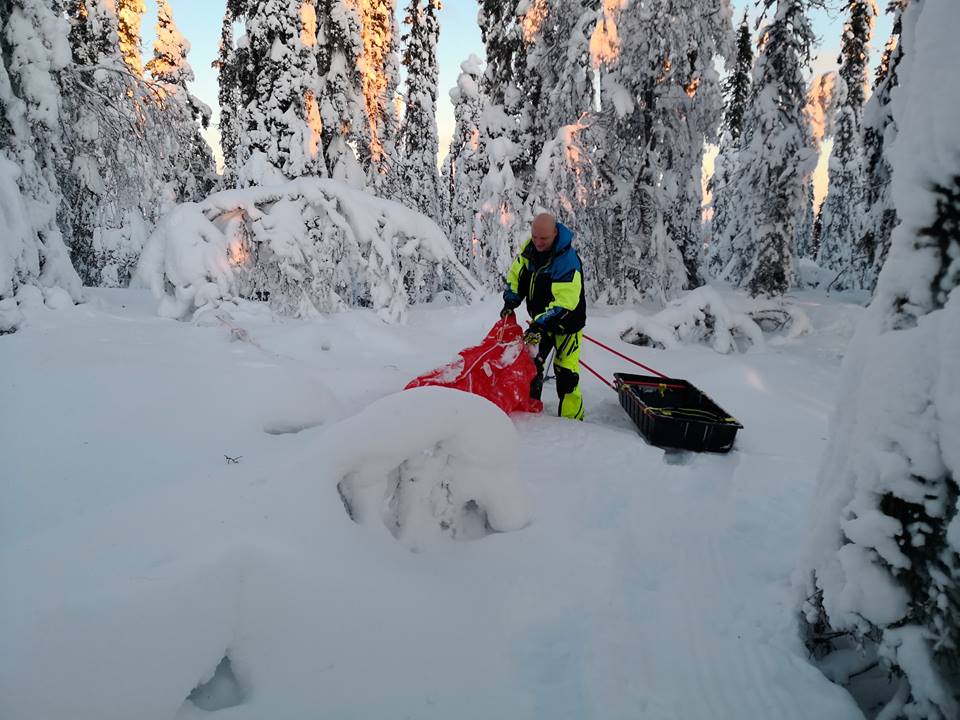 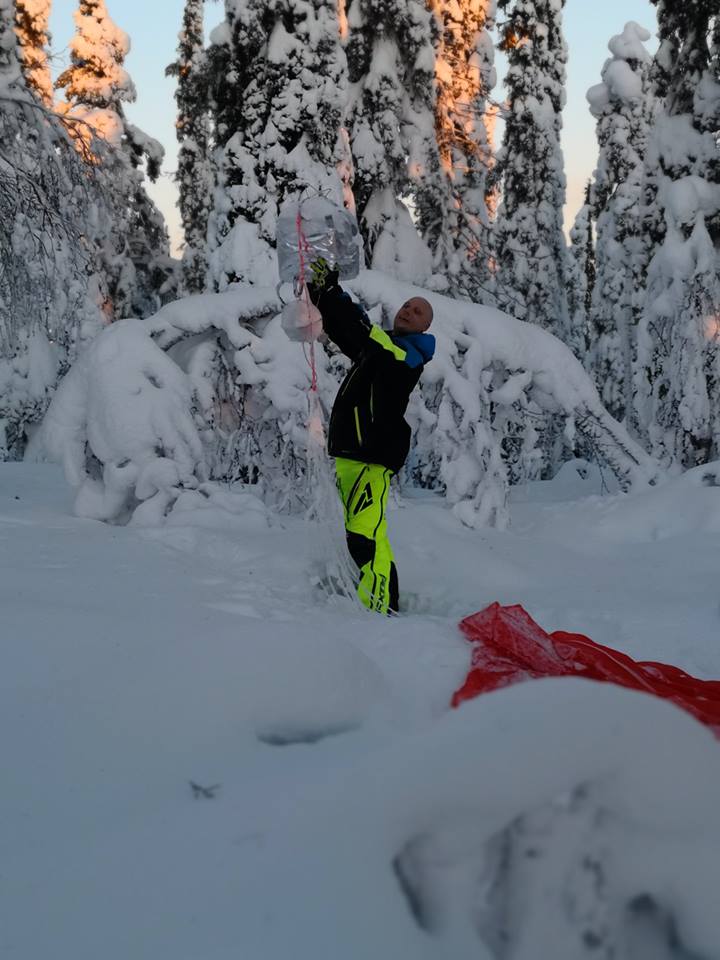 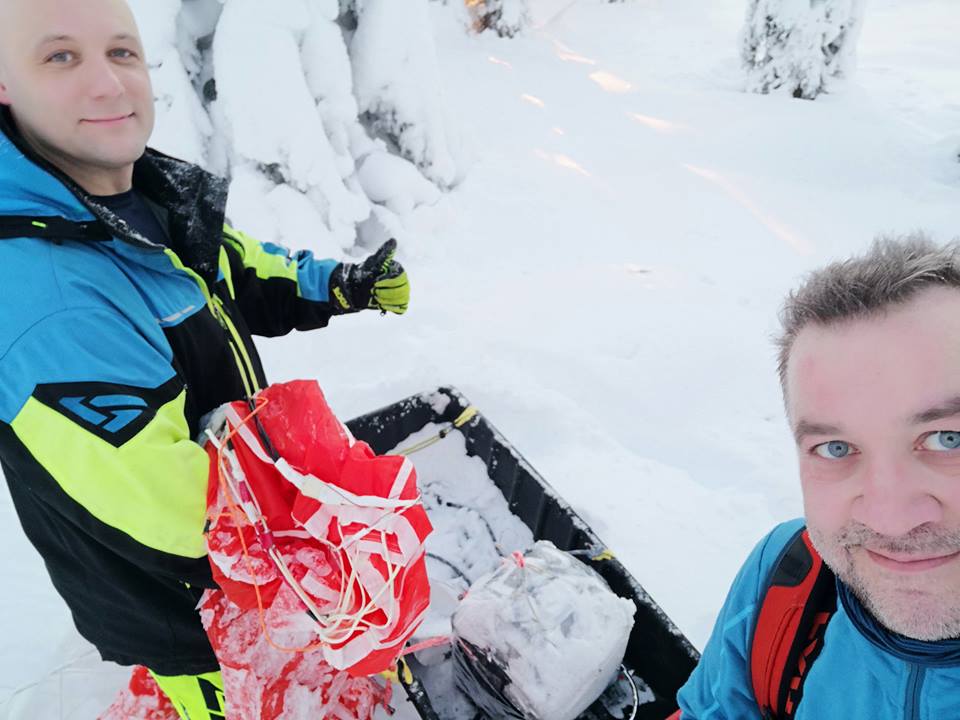