The balloon before the blast

These are some images of the balloon test right before the balloon explosion. The images were obtained by several people and shared by Evan Schreiber (@SchreiberEvan), reporter of Tucson Now via his Twitter account 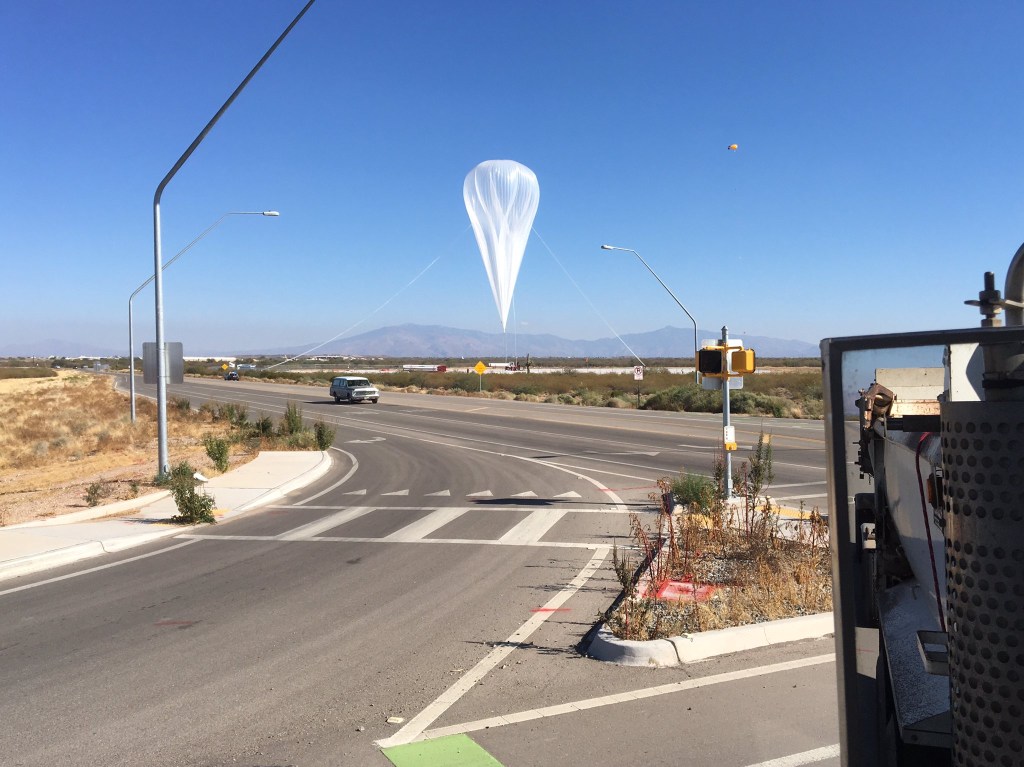 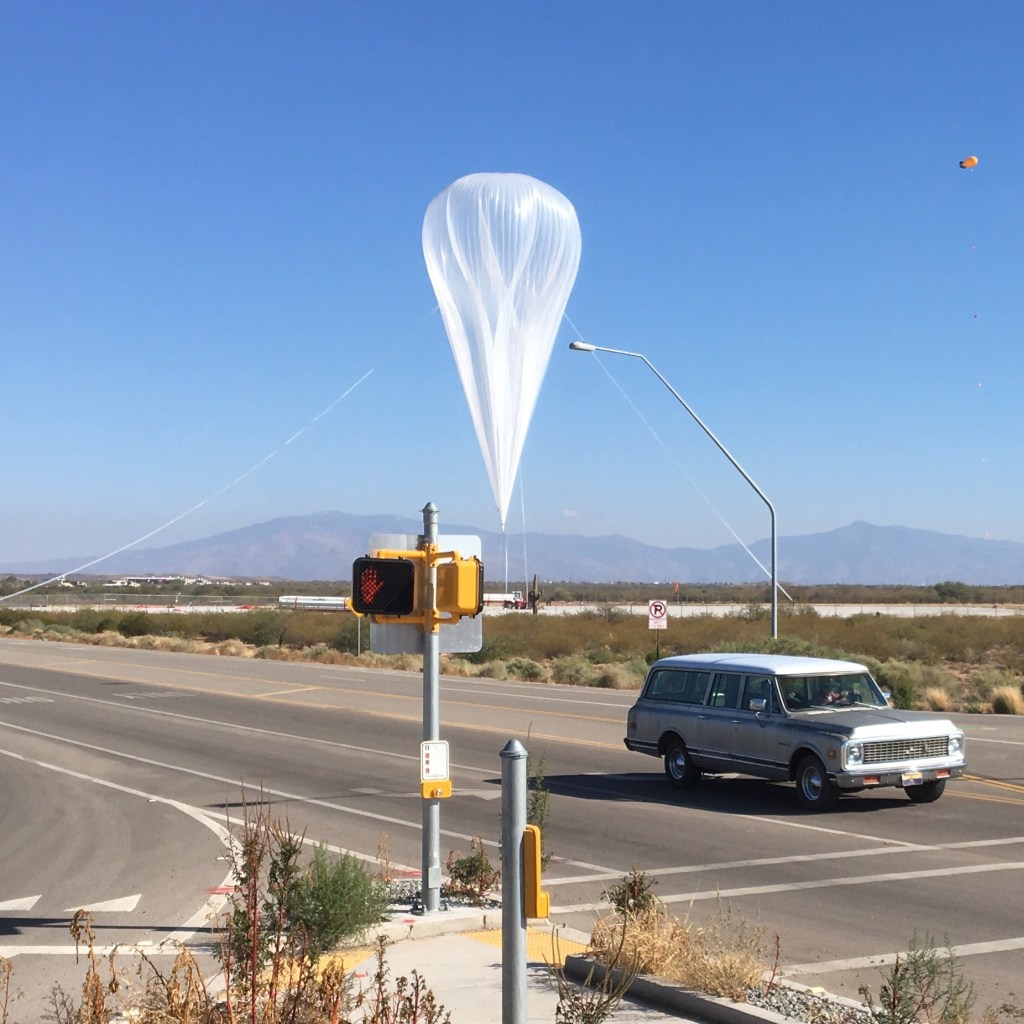 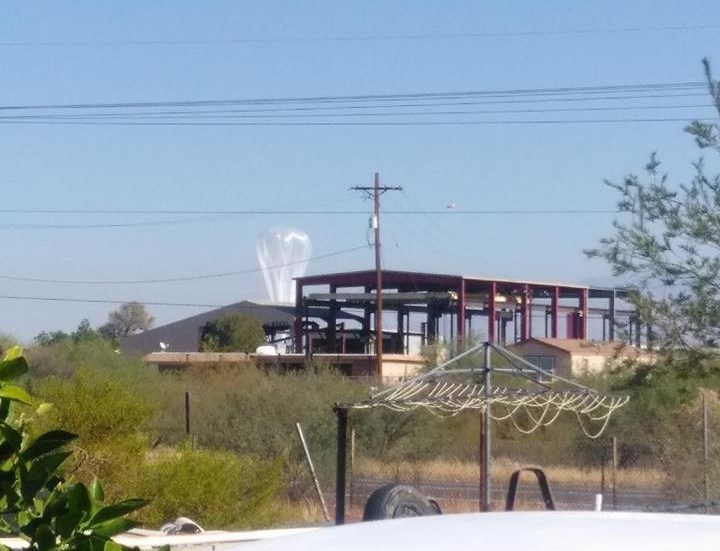 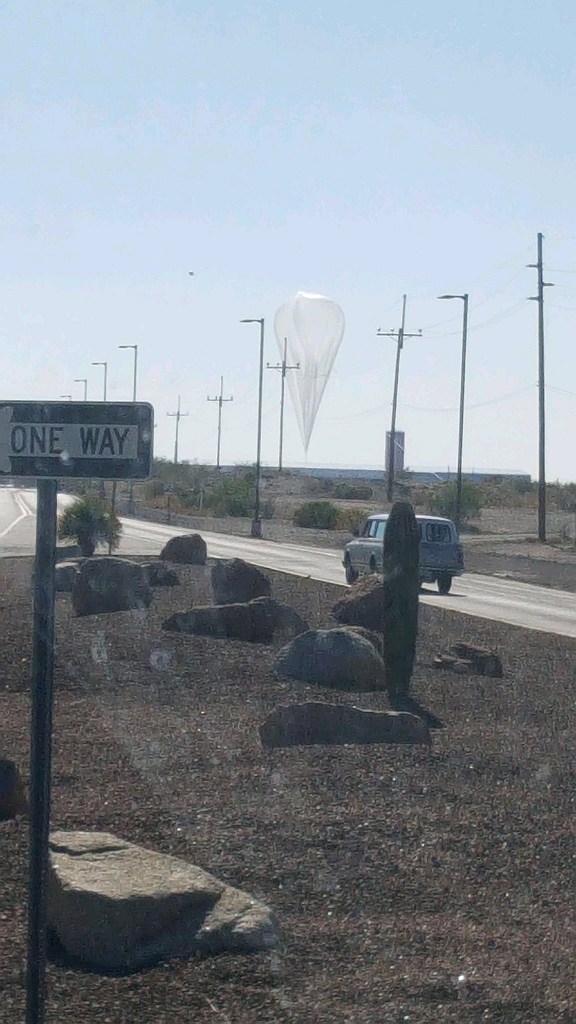