This flight was devoted to test a new detector called TINMAN acronym for ThermalIzed Neutron MeAsuremeNt experiment which was developed at Los Alamos National Laboratory in collaboration with Honeywell, Inc. Aerospace.

TINMAN was designed and built to address a recent concern in the air industry about thermal neutrons causing single event effects in semiconductor devices. Thermal neutrons are produced in an airplane when high energy-neutrons, created by the interaction of cosmic rays in the atmosphere, are thermalized in the fuel, the passengers and the airplane itself. Therefore, they are very environment dependent. Airplanes are a particular concern because at aircraft altitudes, the cosmic-ray neutron flux is approximately 300 times the sea-level neutron flux. Therefore, the understanding of the thermal neutron intensity at aircraft altitude is critical for understanding the risks of thermal neutrons to avionics systems.

The balloon floating free near Albuquerque on Sept.23th. 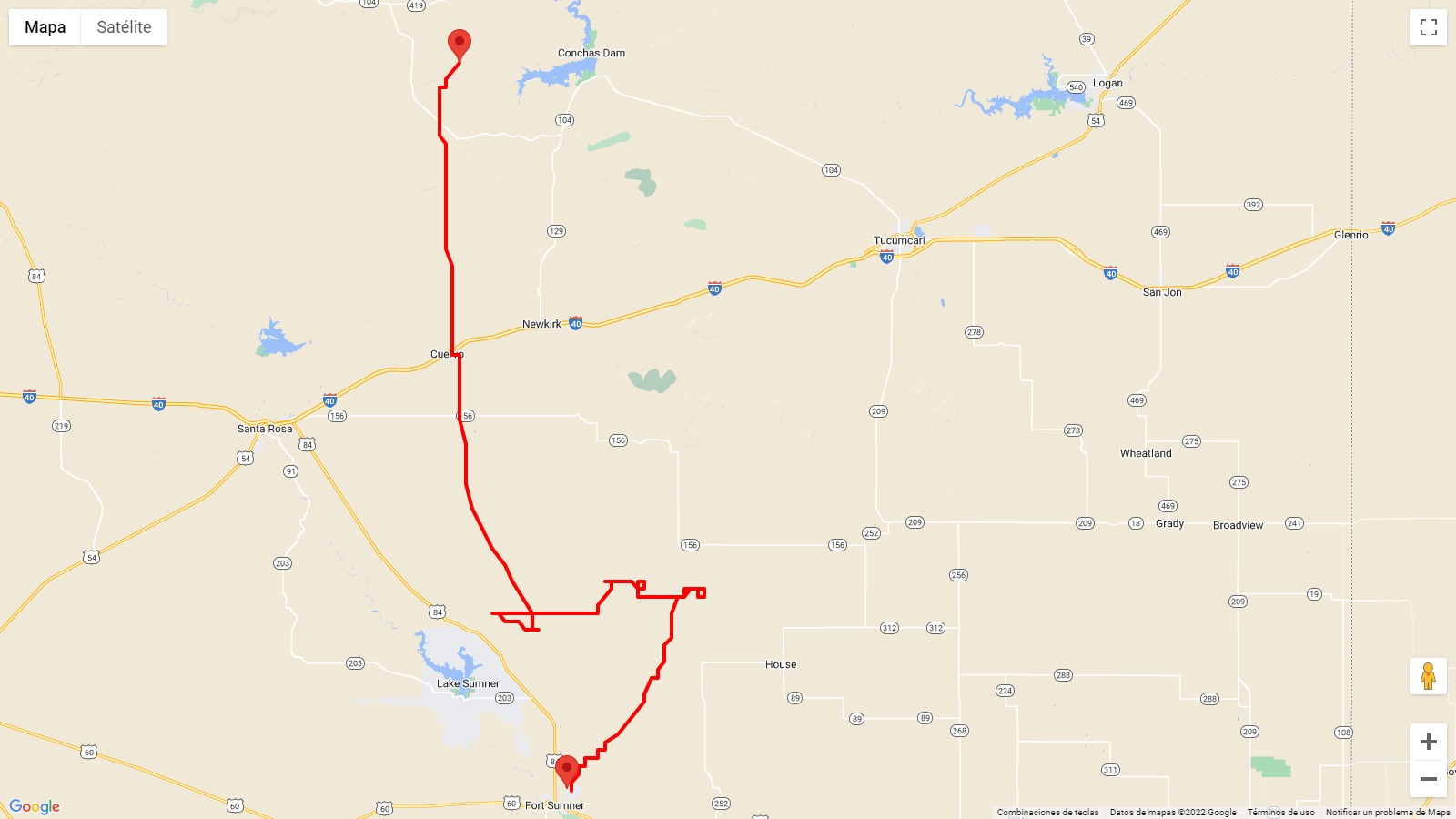 The TinMan balloon mission was hand-launched from NASA balloon base in Ft. Sumner, New Mexico at 12:40 utc on September 22, 2022. After a nominal ascent the balloon reached float altitude of 125.000 about two hours later. Once completed the scientific mission the flight was terminated the same day at 20:15 utc. Upon termination, the parachute did not fully deployed and provoked an uncontrolled descent of the payload which resulted destroyed upon impact on the ground. The payload was located and recovered the next day whitout injuries or property damage resulting from the payload's fall. At termination, the balloon instead burst didn't deflated and continued its flight towards the west, appearing over the Albuquerque area in the morning of September 23. Finally it came down on the night of September 24/25.

NASA announced that will conduct a safety analysis to determine the cause of the termination anomaly.