The main purpose of the flight was to perform a technology demonstration to validate a sunset ballast system developed at the Columbia Balloon Scientific Facility, under supervision of Robert Salter acting as principal investigator. A secondary objective was to transport as a piggyback payload an instrument called ASHI (All Sky Heliospheric Imager) developed by a team of the Center for Astrophysics and Space Sciences, at the University of California in San Diego. ASHI is a visible-light photometer covering a full hemisphere of sky. The ASHI module consists of a smooth, slightly curved corral 17" in diameter which eliminates stray light from bright objects located further than 2 degrees below a plane perpendicular to its axis. The corral encloses an optical system incorporating a fisheye lens which views along the optical axis down to ~87 degrees, just over the top of the corral. The fisheye lens also records an image from two flat mirrors in order to peer just over the corral in the direction of the Sun. Its lightweight design is suitable for deployment on top of a balloon, where its heliospheric imagery and stray-light capability can be evaluated. In this case, ASHI was mounted in a unused valve port on the valve cover located on top of the balloon. 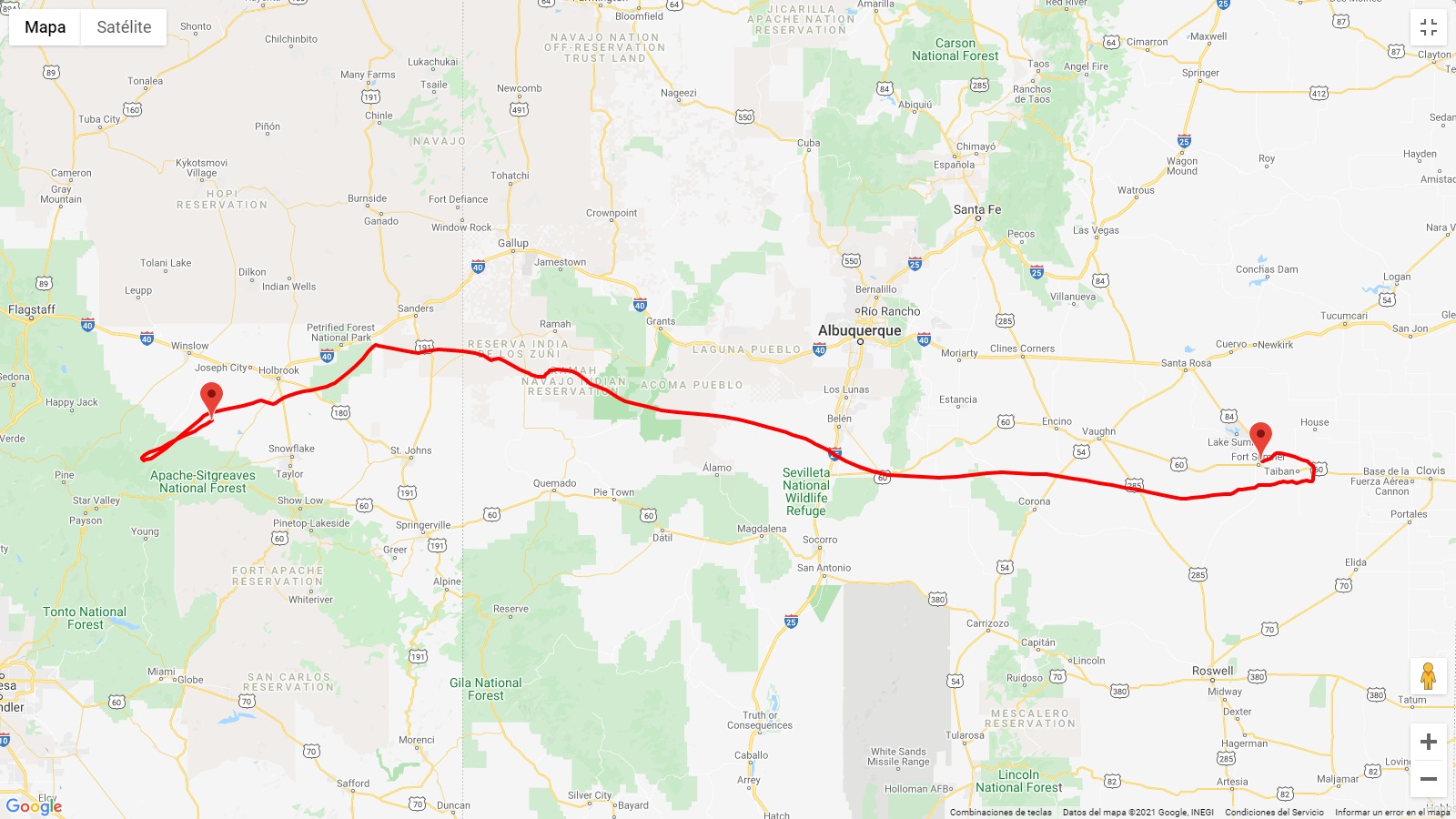 The balloon was launched by dynamic method at 12:28 utc on June 10, 2021. After a nominal ascent the balloon reached a float altitude of 108.000 ft and moved mainly following a westward path. The mission was terminated at 5:22 utc and the payload landed 40 minutes later SW of Holbrook, Arizona. Total flight time was 17 hours and 40 minutes.