The main purpose of the flight was to perform a technological test for the Columbia Balloon Scientific Facility under the supervision of Chief Meteorologist Robert Mullenax as principal investigator. The mission also included some piggyback payloads:

BALBOA (BALloon-Based Observations for sunlit Aurora) an instrument developed at the University of California, Los Angeles, aimed to test a wide-view infrared camera designed to study daytime auroras. Since will not be possible to observe any auroras at the latitude of the balloon path, on this test flight BALBOA obtained images of the airglow, the natural glow of Earth's entire atmosphere.

BOOMS (Balloon Observation of Microburst Scales) a project from Montana State University in Bozeman designed to observe microbursts, flashes of X-ray light that sporadically appear in the polar atmosphere. Microbursts are sparked when high-energy electrons surrounding Earth plunge into our atmosphere and collide with atmospheric gases, releasing bursts of light in X-ray wavelengths. These X-rays are quickly reabsorbed by the atmosphere, so they can't be measured from the ground. Thus, a balloon-borne instrument is necessary to observe them. Microbursts happen in short durations -about 100 milliseconds- over small areas, from a few miles to tens of miles in the polar latitudes where auroras form. Scientists have known about them for more than 60 years, but have never captured the high-resolution imagery needed to understand what causes them. Balloons, which travel slowly enough to see auroras come and go in the same location, are ideal for pinpointing when and where they occur. The flight from Fort Sumner obviously will not observe microbursts, which occur at higher latitudes but the team will test the instrument for a future launch from Sweden.

News segment on the balloon appearance above Arizona 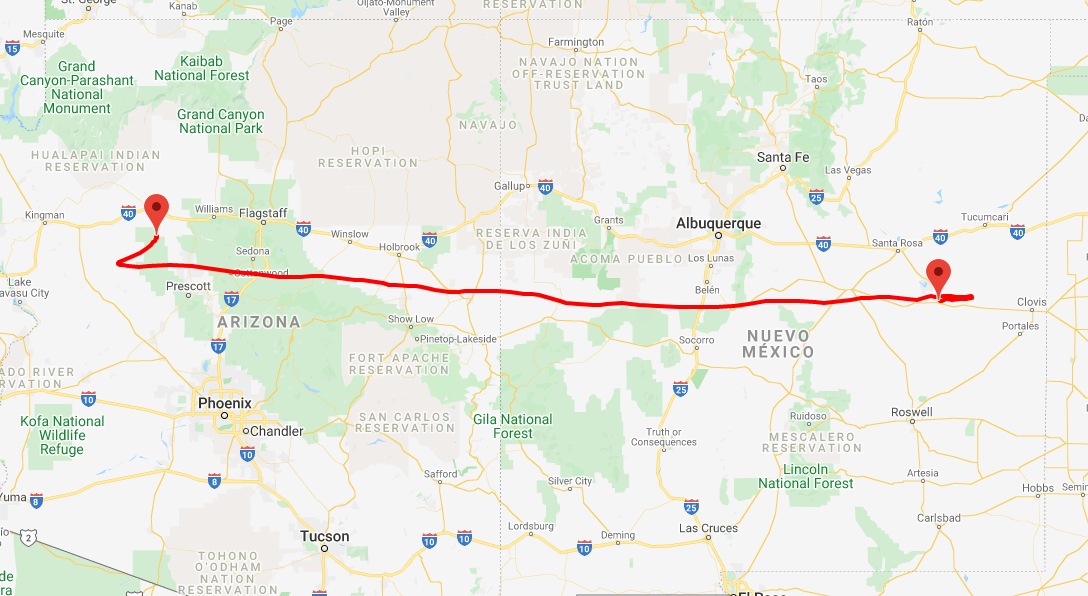 The balloon was launched by dynamic method at 12:56 utc on June 8, 2021. After a nominal ascent the balloon reached a float altitude of 117.000 ft and moved mainly following a westward path. The mission was terminated at 4:01 utc and the payload landed 40 minutes later South of Seligman, Arizona. Total flight time was 15 hours and 55 minutes.