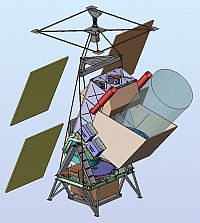 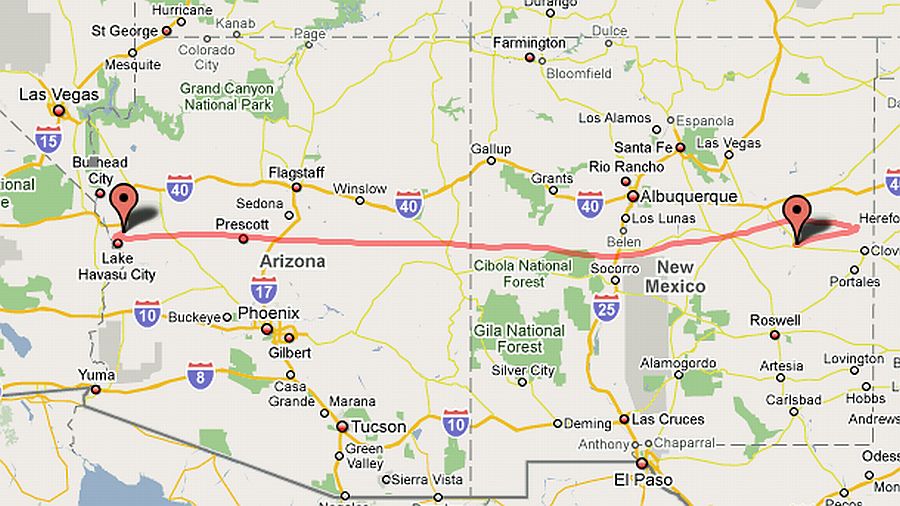 The balloon was launched by dynamic method with assistance of launch vehicle (Big Bill) on June 11 at 14:02 utc. After a nominal ascent phase with a eastward flight path, it reached float altitude of near 117.000 ft and mounted onto the Jet Stream and following a very arrow-like straight course crossed the sky of New Mexico and Arizona.

Thousands of people in cities like Albuquerque, Prescott, Phoenix and all the zone of the Northwest of the Valley in Arizona watching the sky enjoyed a sight that mesmerized them as well flooded with calls asking for an answer the telephones of Tv and Radio stations on the area.

This first engineering flight of the instrument also marked the first time that TES bolometers were used in a non-terrestrial environment.

After launch, the science group discovered that they had experienced a failure in the telescope vertical drive mechanism. The failure resulted in the telescope driving to its lowest limit of 15.5 degrees above the horizon and remaining frozen at that vertical position. So it was neccesary to modify the original scanning strategy, to try to obtain valid science data within this limited field of view.