The second payload onboard was an exploratory mission for a project called GUSTO (Galactic/Extragalactic ULDB Spectroscopic Terahertz Observatory) which is a planned high-altitude balloon mission that will carry an infrared telescope to measure emissions from the interstellar medium. The mission is being developed by NASA's Explorers Program for launch in December 2021 from Antarctica. 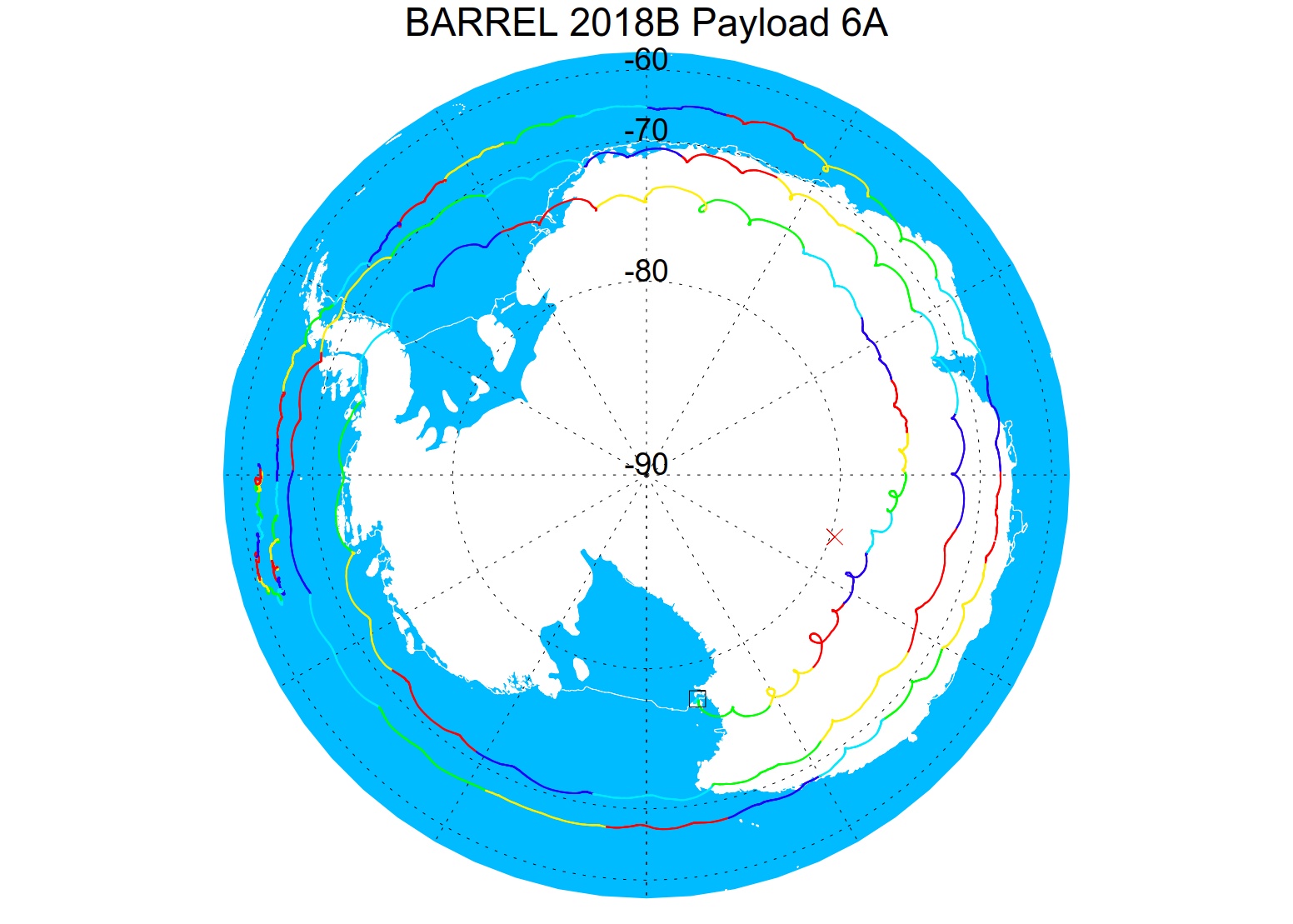