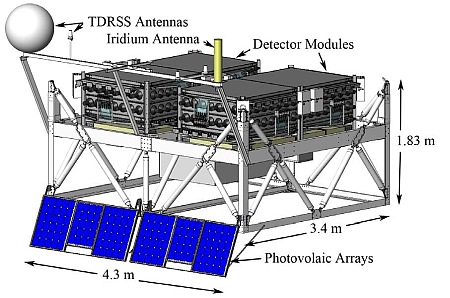 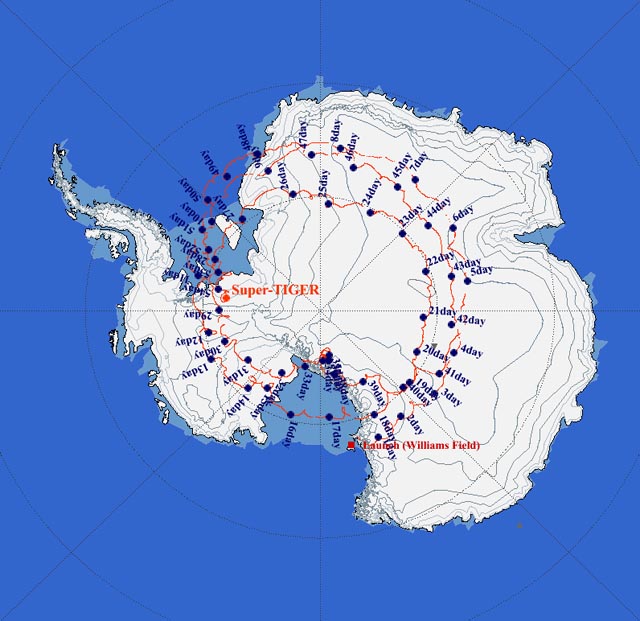 The instrument had its first flight over Antarctica in December 2012, totalling 55 days aloft and performing 2.7 revolutions around the South Pole. It was terminated in febraury 2013 and landed on the West Antarctic Ice Sheet at 82.24º S 81.91º W. Due to logistics complications and the cancellation of the balloon launch campaign in 2014, it was left in the ice during two years before being recovered in early 2015.

It performed well during its record 55-day Antarctic flight, returning data on over 50 million cosmic-ray nuclei.