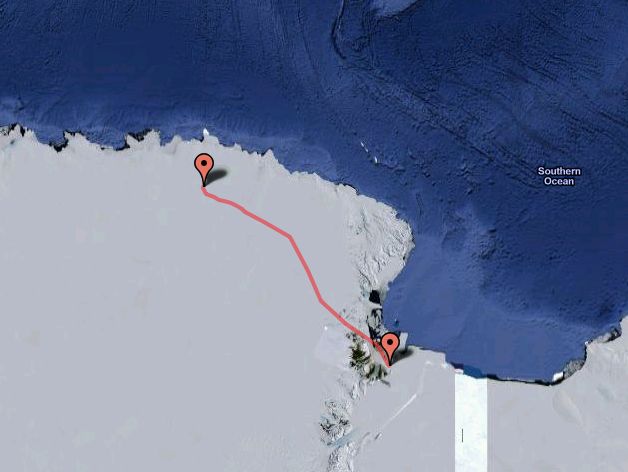 This flight was a test of proof of the concept. In subsequent years, two balloon campaigns were carried out in Antarctica (2013 and 2014) and another one in the Arctic (2015).