BBC, short for Balloon-Borne Chirpsounder is a technology demonstrator for studying the ionosphere developed at Johns Hopkins University Applied Physics Laboratory in Laurel, Maryland. The ionosphere is the part of the upper atmosphere that is electrically charged by the Sun. This sea of charged particles undergoes constant changes, shrinking and swelling in response to both Earth's weather from below and the Sun's activity from above. BBC sends radio signals up into the ionosphere and measure how the radio signals ping off and through the ionosphere before bouncing back to its detectors. In a manner mimicking echolocation, BBC's measurements can be used to determine the density and height of this part of the atmosphere, where changes can interfere with communications systems, like radio and GPS. Technology tested during this balloon flight would be adapted for future spaceflight. 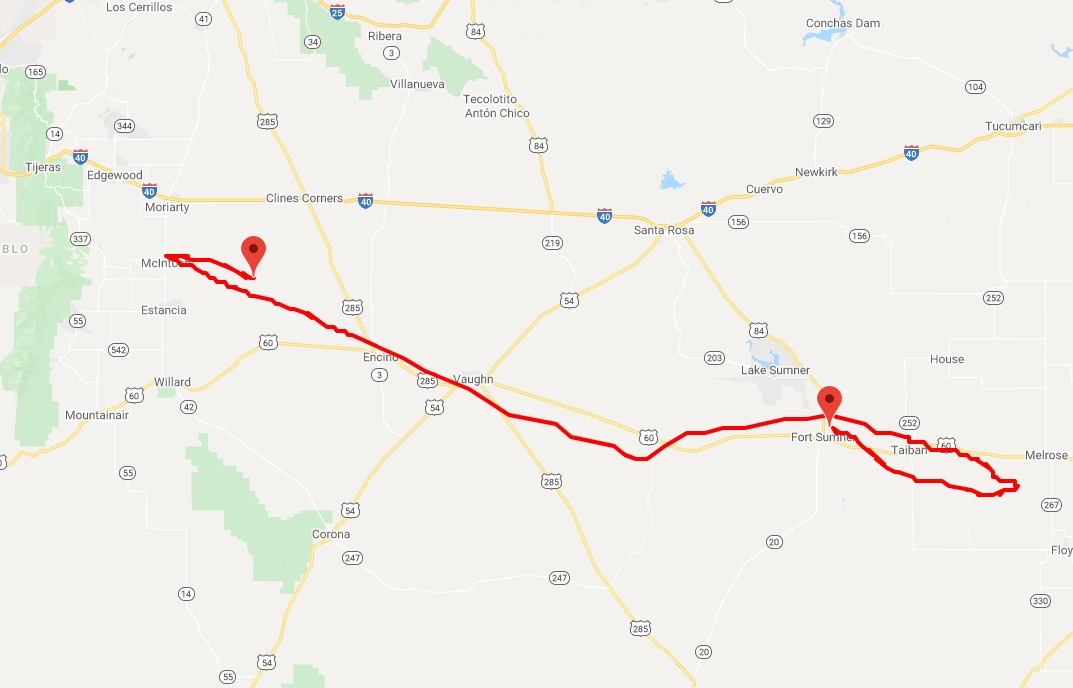