Balloon launched on 8/6/2020, from Winnemucca Municipal Airport, Nevada, US 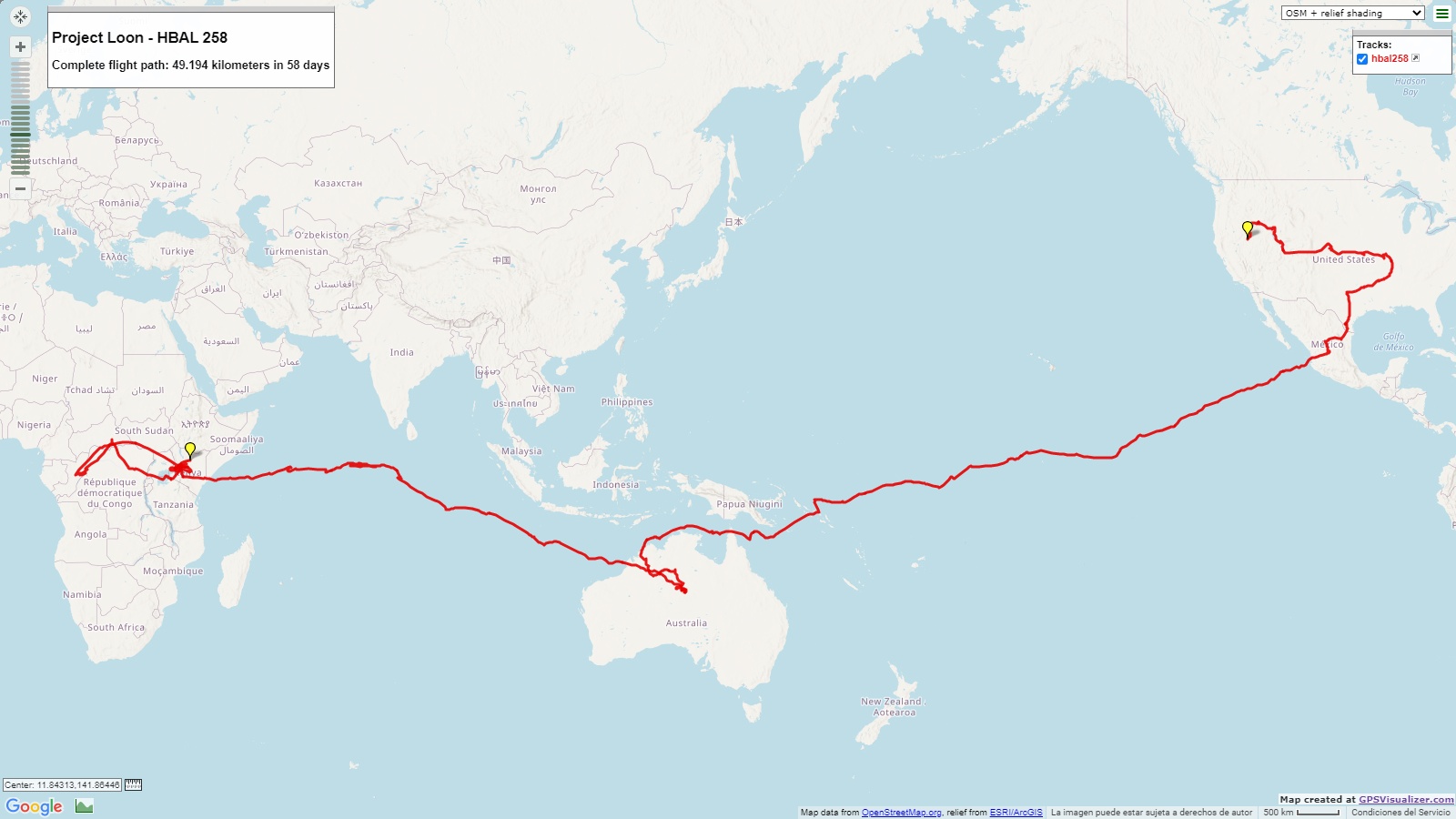