Balloon launched on 1/5/2019, from Raven/Aerostar Plant, Sulphur Springs, Texas, US 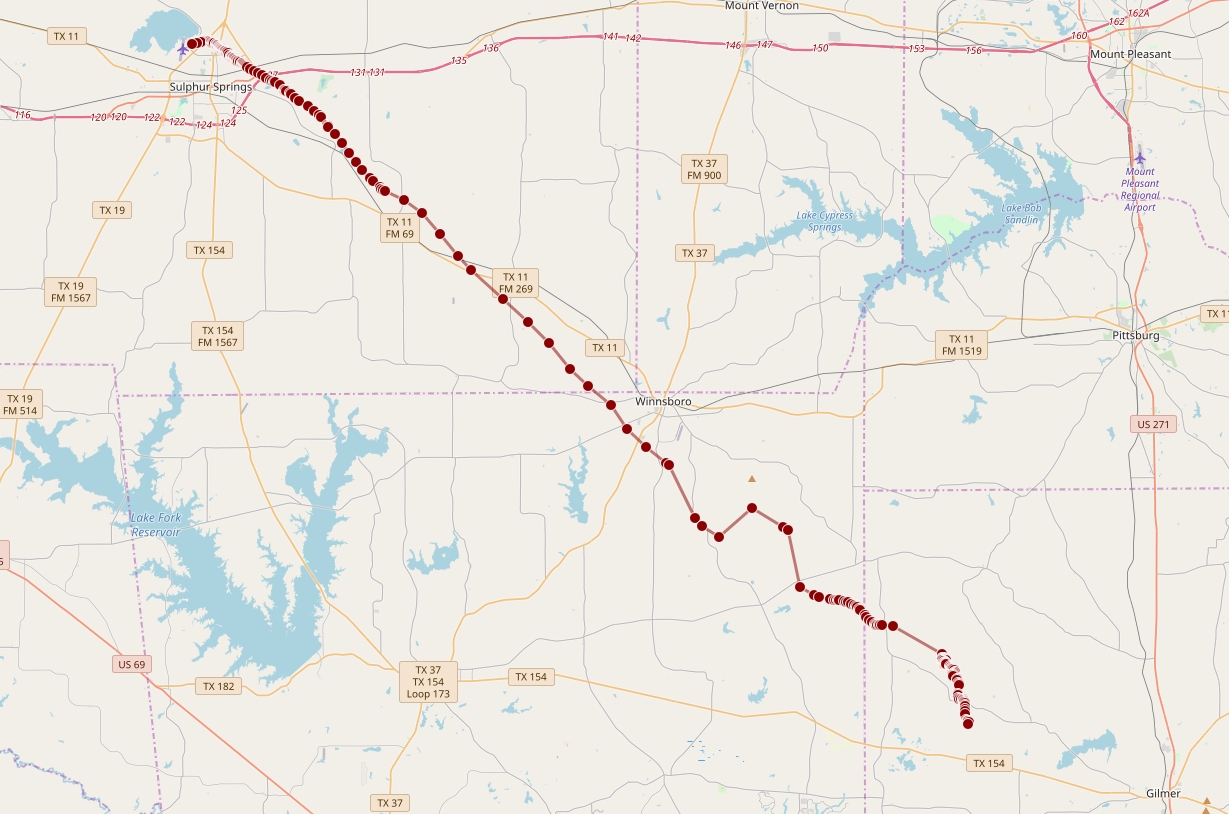