B­Bop (Balloon­Borne Ozone Photometer) also developed at LMD. An instrument that detects ozone, which traces the "age" of the air mass, by measuring attenuation of a luminous ultraviolet signal. 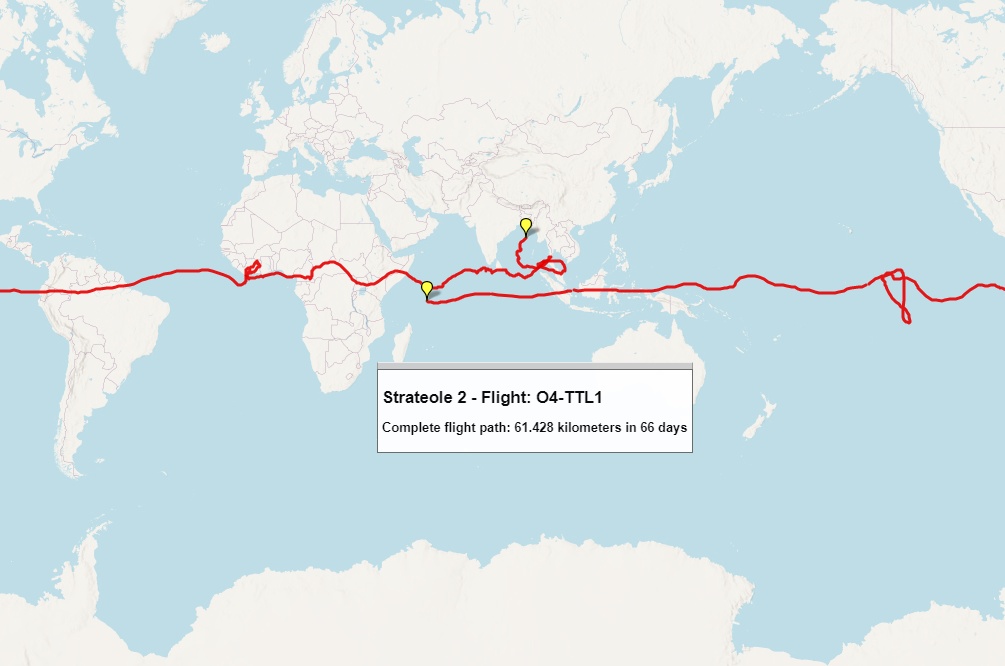