Balloon launched on 9/2/2019, from Sisters Eagle Airport, Oregon, US 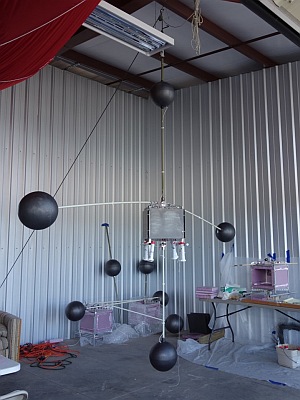 The total mass of the payload was about 45 lbs including 16 lbs of ballast which could be jettisoned by remote command. All data obtained by the instrument was telemetered in real time using a RockBLOCK Iridium modem which sent packets of information once per minute.