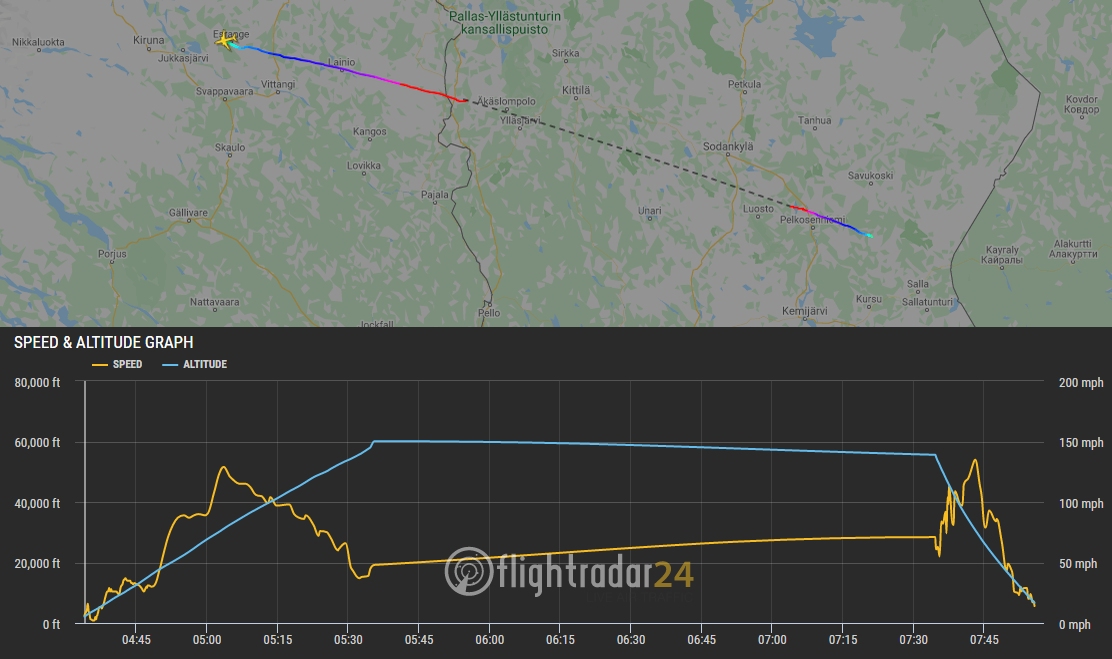 The experiments that were part of Bexus 29 flight were:

IROCS which stands for Influence of radiation on charged spheres is a project by the University of Duisburg-Essen, Germany aimed to investigate the dependency of charges on glass spheres and the radiation dose

TANOS acronym for Thermal atmospheric neutron observation system. An experiment developed at Kiel University in Germany to measure thermal neutrons above the Pfotzer maximum at around 25 km height.

R2C2 acronym for Radar recognition of chaff clouds in the stratosphere, is an experiment about the navigation of high altitude aerostatic balloons. Developed at Luleå University of Technology, Sweden.