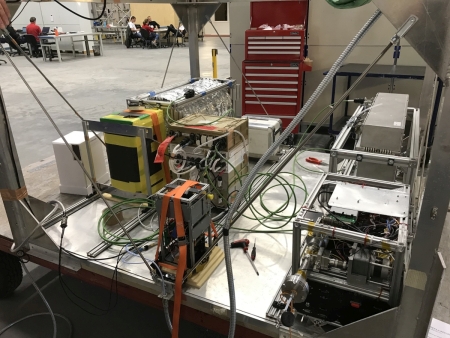 This was the first balloon launch performed under the initiative.

The payload was composed by four different experiments which were acomodated in a "Octogon" gondola similar to the one used for the BEXUS student program. The experiments that were part of this first flight were:

STRAINS 2.0 (STratospheric RAdiation INStruments) developed by Sint-Pieterscollege Jette, from Belgium with the goal of investigate the amount, direction, energy and (if possible) origin of gamma photons in the upper atmosphere.

DUSTER (Dust in the Upper Stratosphere Tracking Experiment and Return) developed at the Institute of Astrophysics and Planetology of National Institute of Astrophysics, Rome, Italy is aimed to collect atmospheric aerosol particles, and their retrieval for laboratory analyses. Both terrestrial and extraterrestrial particles are expected, the latter including interplanetary and interstellar dust particles.

Fik 4 developed at the Nuclear Physics Institute of the Czech Academy of Sciences, Czech is aimed to measure cosmic radiation. 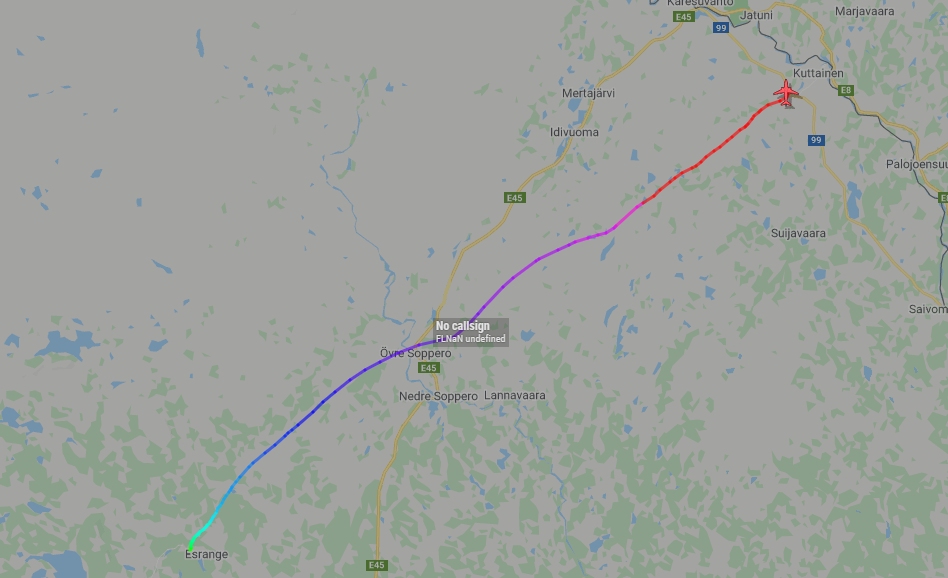