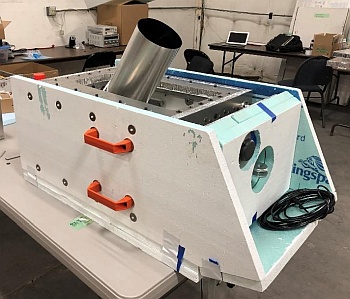 THAI-SPICE, which stands for Testbed for High Acuity Imaging - Stable Photometry Image-motion Compensation Experiment, was a special platform developed by a team of the Southwest Research Institute (SWRI) to study two of the main obstacles to obtaining sharp images from a balloon platform: temperature-induced optical aberrations and motion of the focal plane.

To address the first problem were tested in flight a system of sunshields, earth-shields and telescope insulation to passively reduce thermal gradients to a few degrees Kelvin. To study the second problem was flown a solid-state fine-pointing device: an orthogonal transfer CCD (OTCCD) that moved the image on the detector during exposures to compensate for tip-tilt pointing errors.

Also was carried onboard a wavefront sensor, to determine whether relatively inexpensive telescopes -combined with deformable mirrors- can produce images of sufficient quality to be useful in finding binary asteroid systems. 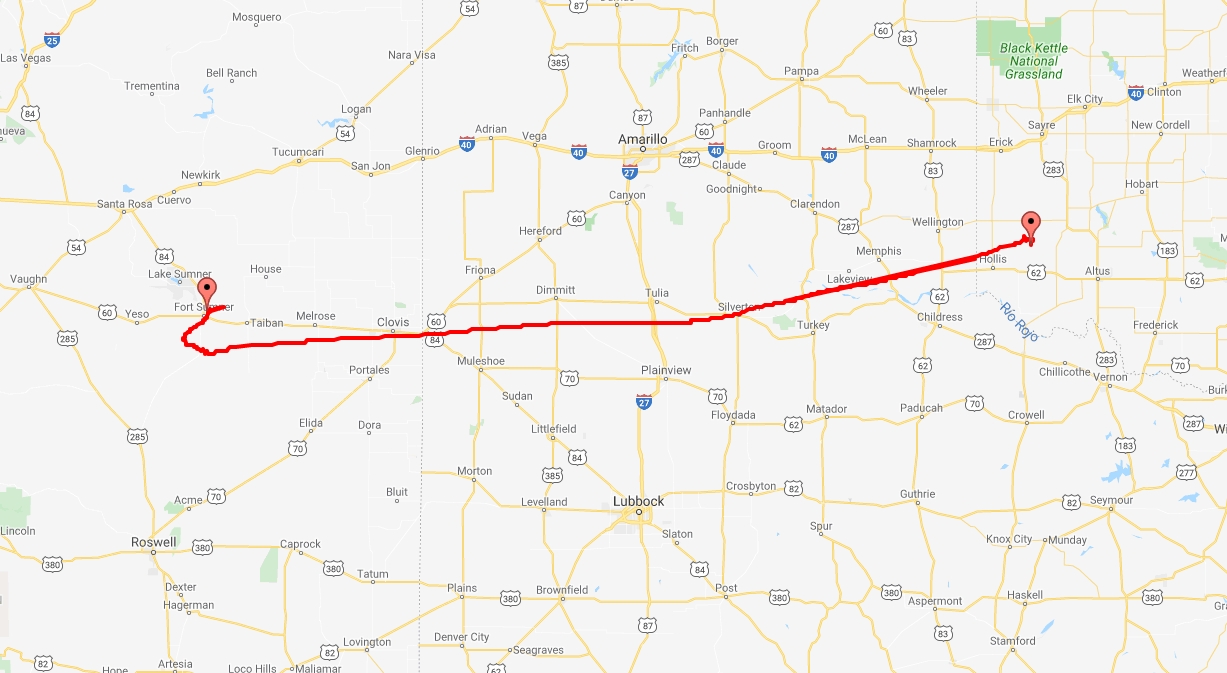