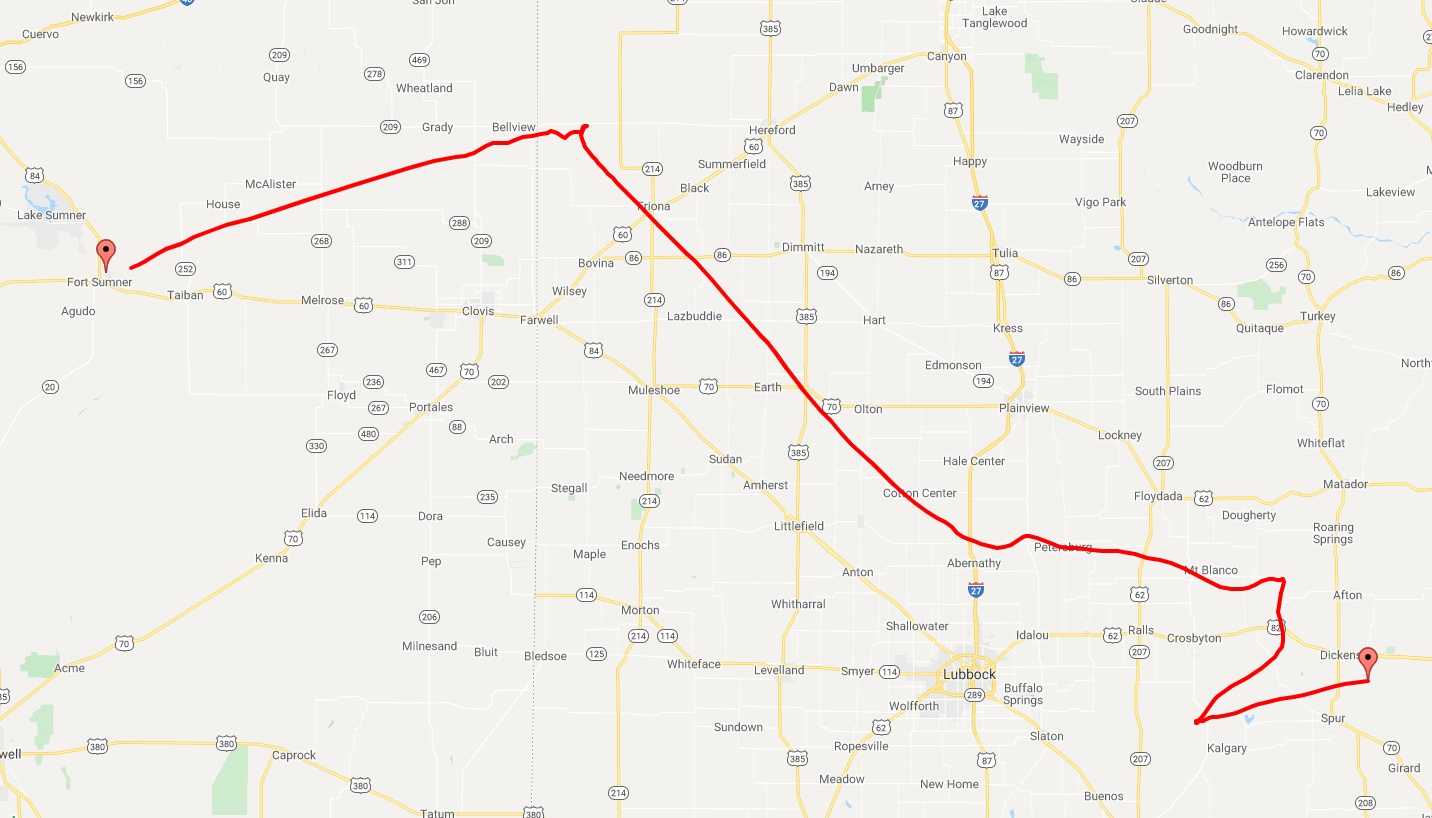 The balloon was launched by dynamic method at 13:38 utc on October 14, 2019 from NASA's Scientific Balloon Flight Facility in Ft. Sumner, New Mexico. The flight lasted 13 hours, reaching an altitude of 30.2 km. Landing occured the next day SE of Dickens, Texas.

In this flight, PIPER was configured to observe in a band centered at 200 GHz. Failure of an observation hatch to open upon reaching float altitude prevented astrophysical observations; however, the VPMs and telescope cryogenics were operated successfully.