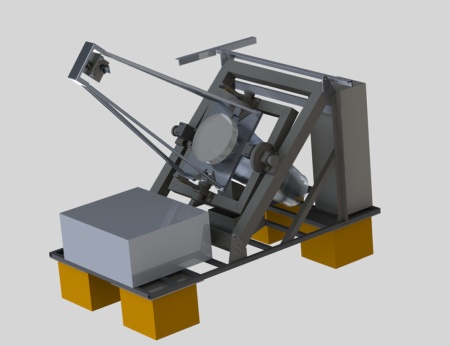 PICTURE C is an exoplanet mission based on a high-altitude balloon aimed to explore Earthlike planets in Earthlike orbits orbiting Sunlike stars. The instrument can spectrally imaging debris disks and exozodiacal light around a number of stars spanning a range of infrared excesses, stellar types, and ages. The mission is designed to characterize the background near those stars, to study the disks themselves, and to look for planets in those systems.

The PICTURE C instrument is composed basically by an off-axis afocal Gregorian telescope with the coronagraph mounted behind the primary mirror. The telescope is mounted on the Wallops ArcSecond Pointing (WASP) system, a NASA balloon gondola with gimbal to point the telescope to ~1" in pitch and yaw. At left there is a basic scheme of it. The roll around the pointing axis is not controlled. The system has several active elements to further stabilize the pointing and to correct for thermal, mechanical, and optical distortions. 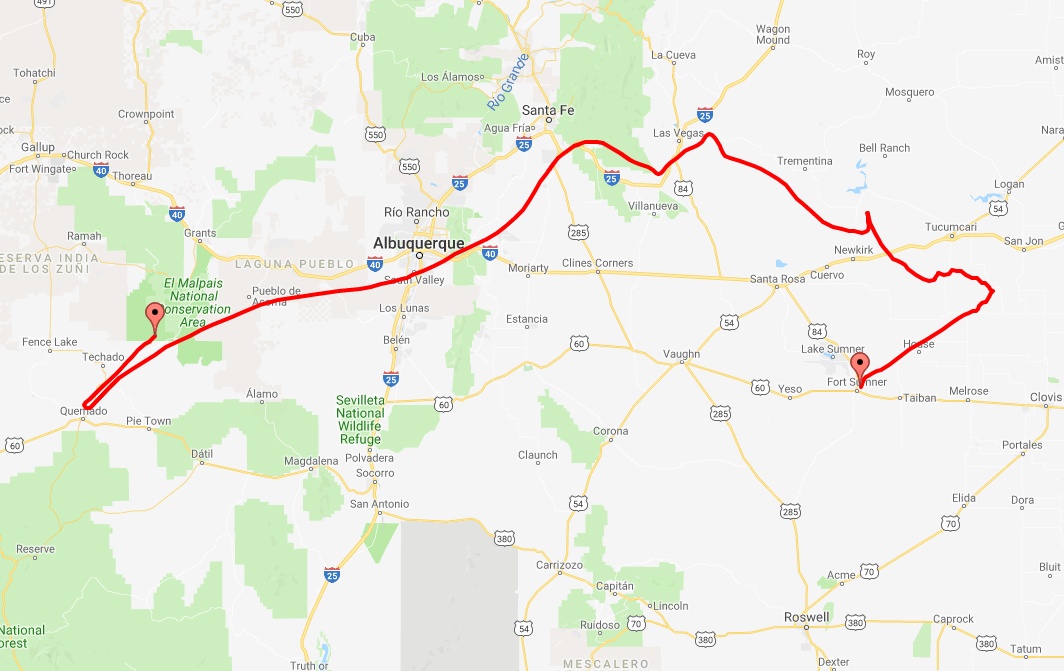