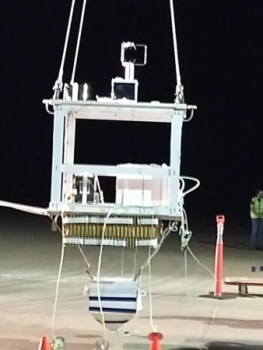 This flight was performed to send to the stratosphere several payloads which originally should have been flown in the BIG-60 balloon qualification test flight that was cancelled early in the season due to not able to meet minimum flight duration.

The three payloads transported were:

SPARROW (Sensor Package for Attitude, Rotation, and Relative Observable Winds) is a sensor package capable of measuring the relative wind seen by the gondola during ascent, float, and descent phases of flight. The development is being carried out by the Center Independent Research & Development at NASA Goddard as a key milestone to the development of a balloon trajectory control system for NASA's Super Pressure Balloon.

EMIDSS-1 (Experimental Module for Iterative Design for Satellite Subsystems, versión 1) is a cubesat-based technological platform whose main purpose is to test and validate in a near space environment satellite sub-systems to be launched in the near future to the space. It a development by the Universidad Nacional Autónoma de México y del Instituto Politécnico Nacional also from Mexico.

pGRAMPA a single detector prototype of the planned GRAMPA experiment. The detector is a wide-field, collimated CsI scintillator sensitive to soft gamma-rays between 25 keV and 1 MeV. 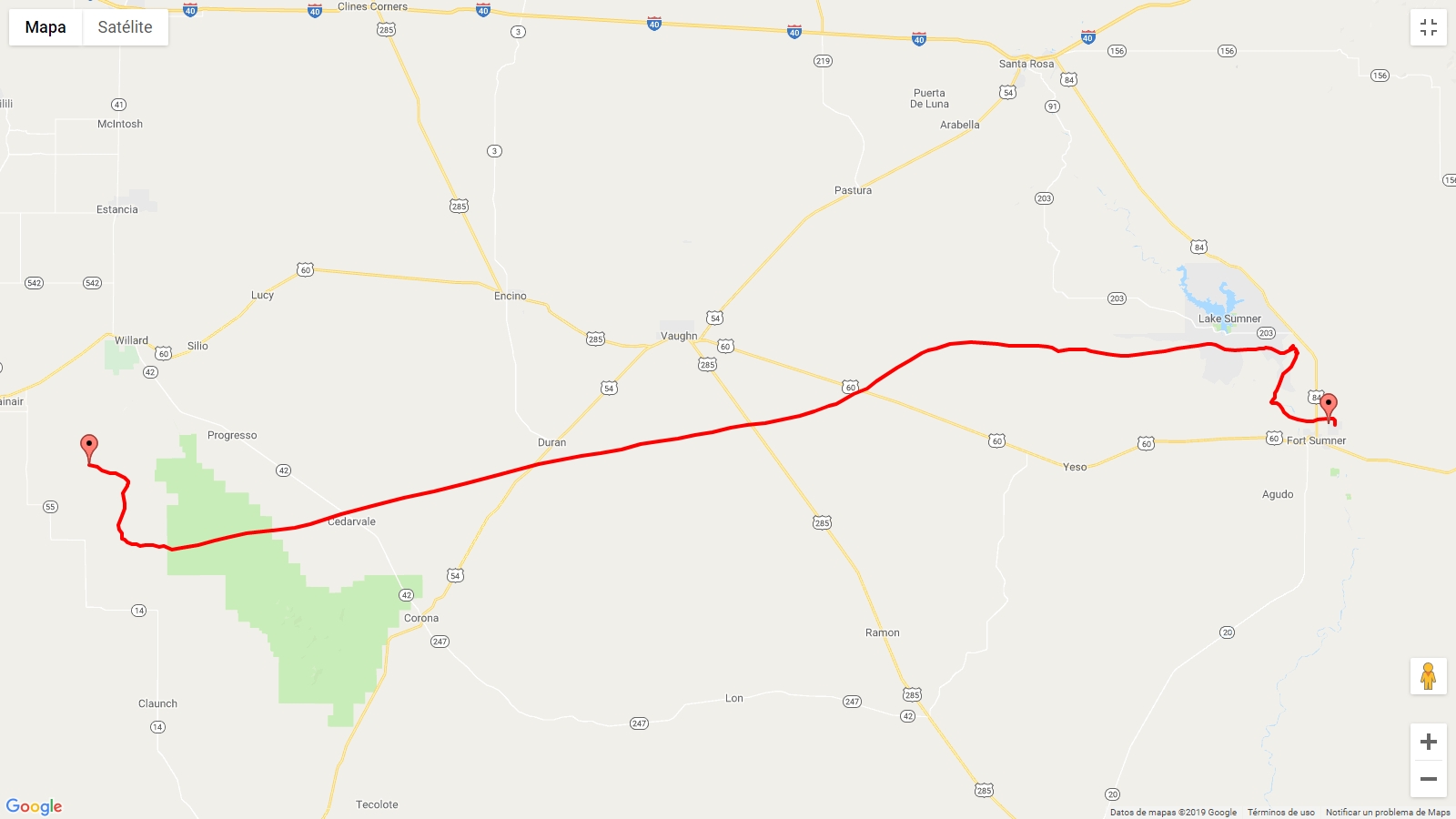