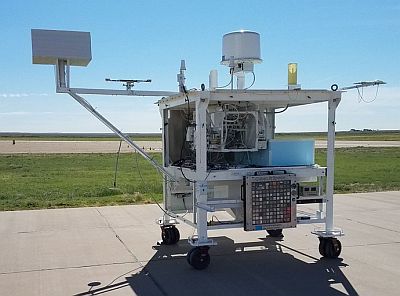 The main goal of the flight was to test instrumentation for technology under development by the NASA balloon program as part of the super pressure balloon project. These elements included cameras to watch closelly the behaviour of the balloon in flight both during day and night, as well as several communication systems.

In the image at left we can see an image of the gondola used for the flight.

The mission included an additional cargo flown as mission of opportunity belonging to the "Cubes in Space" program: an international educational initiative for school children that teaches them how to design STEM -science, technology, engineering and mathematics- experiments for launch into space.

In this flight of the program nomenclated CiS RB-4 where included ~120 experiments from students from US and several other countries. 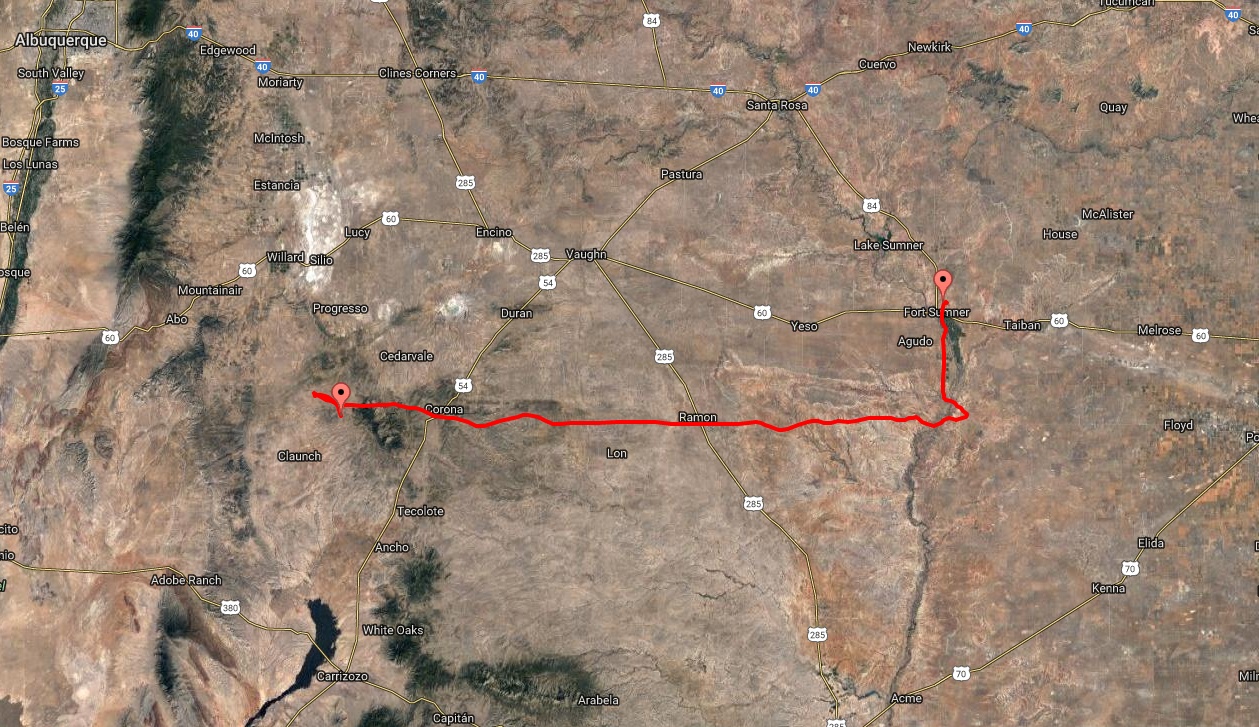 The balloon was launched by dynamic method, at 23:35 utc on September 8, 2018. After an initial ascent phase on which it moved southward, the balloon reched float altitude of 96.000 feet about 2:45 utc to start from that moment on a westward trajectory.

As occur during technological flights like this, the images taken by onboard cameras were retransmited via the UStream NASA channel over the internet allowing viewers to enjoy fantastic views of the surroundings of the flight path, specially after sunset.

Earlier than anticipated, the mission was terminated at 6:15 utc. Apparently, decision was taken to end the flight due to a shift in winds which could taken the balloon over populated areas of Arizona. The payload landed west of Corona, NM. Total flight time was 6 hours and 40 minutes.