This particular design is specially attractive for those experiments that need to reach extremelly high altitudes during long periods of time to make scientific observations.

The previous and only flight test of a similar balloon was carried out by NASA in 2002, in Canada.

The gondola hanging below the balloon was a NASA standard design which primarily contained support instrumentation, such as tracking, video and telemetry, with some tertiary experiments flying to round out the 1,650-pound suspended payload. 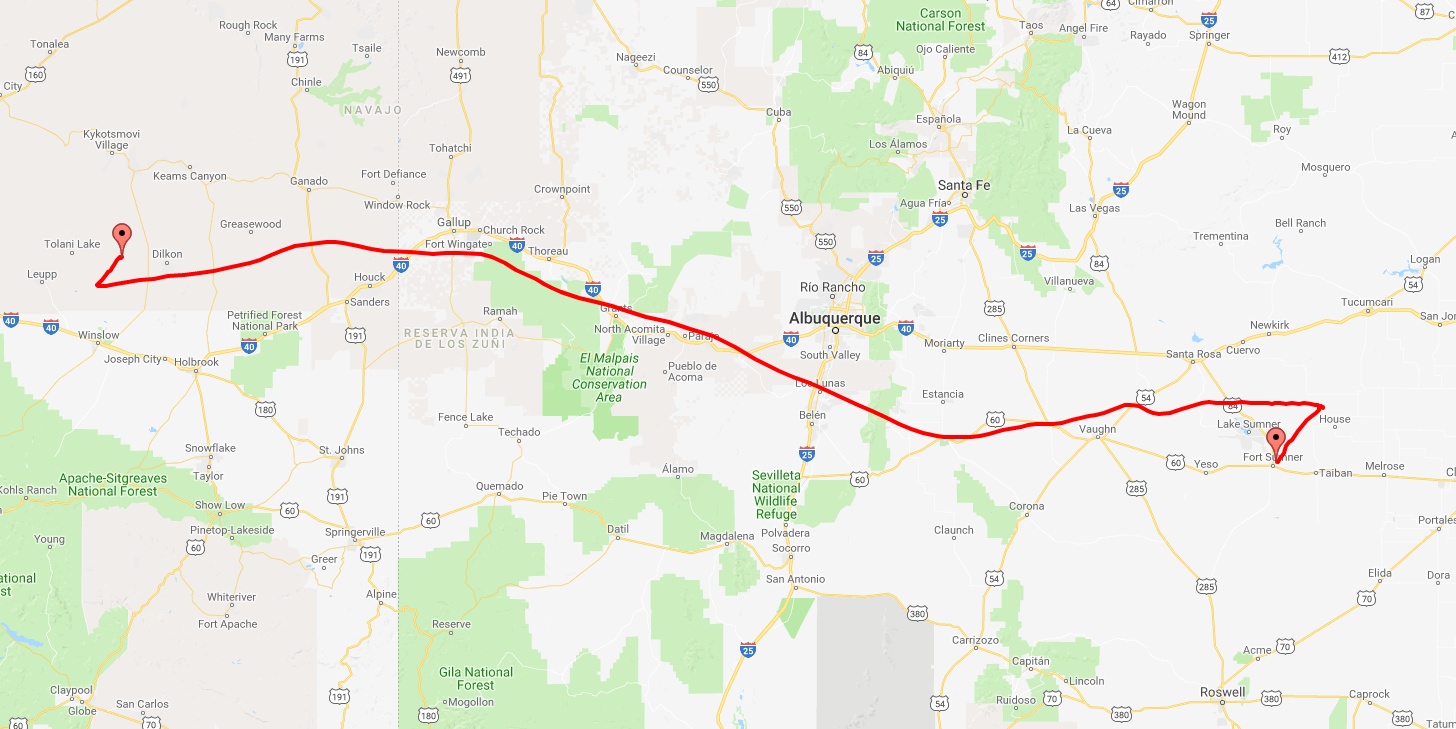 The balloon was launched by dynamic method, from Ft. Sumner, New Mexico, at 14:35 utc on August 25, 2018. After a slow ascent that endured more than 4 hours the 60.000.000 cubic feet balloon reached float altitude above 155.000 ft at 18:46 utc. During the ascent the balloon moved initially to the northeast, but later on acquired a more or less stable flight path to the west with a slight desviation north which would be unaltered during the remainder of the flight. During the flight the balloon experienced some drops of altitude which could be related to the presence of a very cold storm front in the area.

The mission was terminated at 23:22 utc. Payload landed north of Winslow, Arizona at 00:15 utc. Total flight time for mission 687NT was 9 hours 40 minutes.