This particular design is specially attractive for those experiments that need to reach extremelly high altitudes during long periods of time to make scientific observations. The previous and only flight test of a similar balloon was carried out by NASA in 2002, in Canada.

The gondola hanging below the balloon was a NASA standard design which primarily contained support instrumentation, such as tracking, video and telemetry, with some tertiary experiments flying to round out the 1,650-pound suspended payload. One of the additional experiments was an advanced spherical steerable antenna system developed by FreeFall company in partnership with the University of Arizona. It was located in the left side of the gondola in a specially added frame while in the right side in a similar structure was located a parabolic antenna also built by FreeFall. The other experiment was CHERP (CHErenkov Radiator Payload) developed at Gannon University, a cosmic ray instrument aimed to detect high-energy particles of astrophysical origin in the energy range from 1.5 to 20 GeV using two Cherenkov radiation detectors. 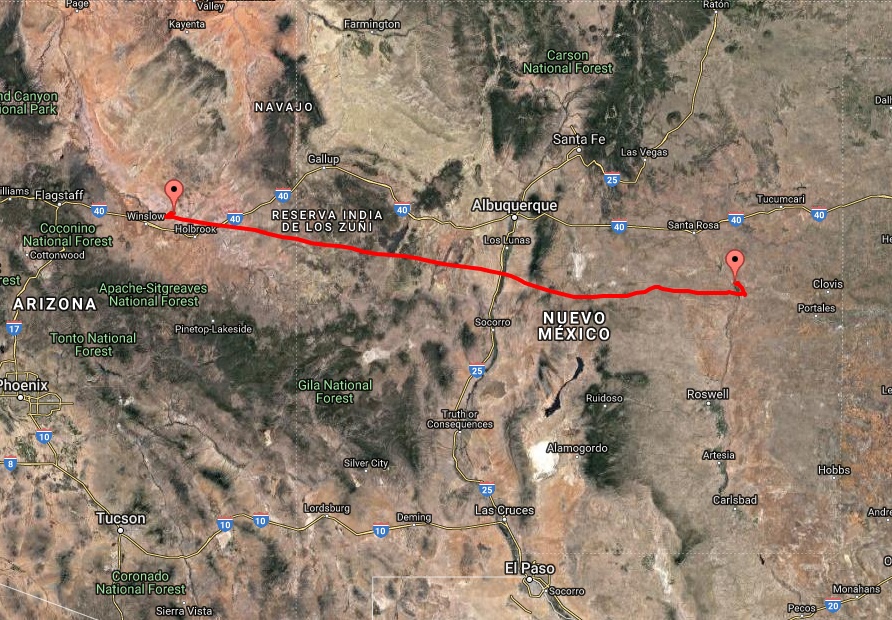 The balloon was launched by dynamic method, from Ft. Sumner, New Mexico, at 14:40 utc on August 17, 2018. After a slow ascent that endured more than 4 hours the 60.000.000 cubic feet balloon reached float altitude above 156.000 ft at 18:35 utc. During the entire ascent the balloon maintained a more or less stable flight path to the west with a slight desviation north which would be unaltered during the remainder of the flight.

The balloon crossed the Arizona border at 20:40 utc, and after a little more of an hour of additional flight, the mission was terminated at 21:47 utc. Payload landed NE of Winslow, Arizona at 22:40 utc. Total flight time for mission 685NT was 8 hours.