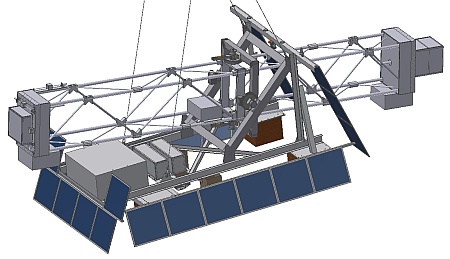 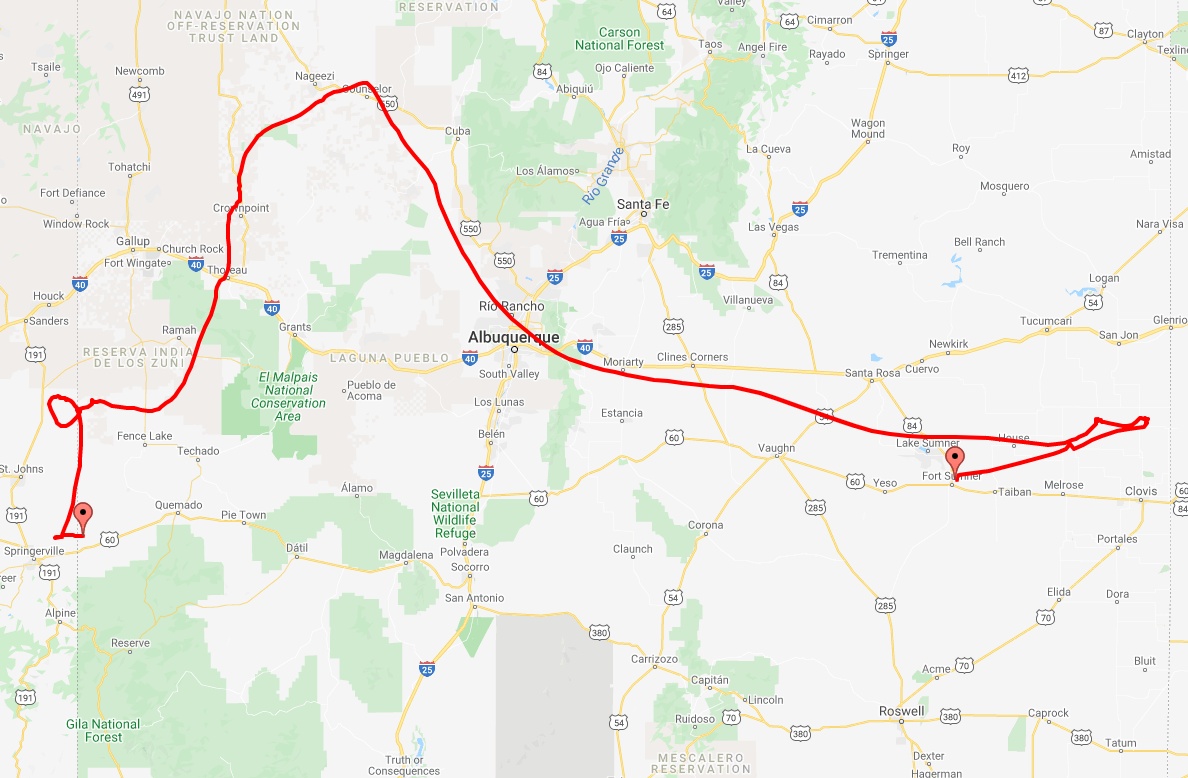 The balloon was launched by dynamic method from the Scientific Flight Facility of Ft. Sumner (NM) at 13:30 utc on September 17, 2016. After a nominal ascent phase at 16:30 utc X-Calibur achieved float altitude of 128.000 ft. The mission was terminated 24.5 hours after reaching float altitude at 17:03 utc on September 18, 2016. Total flight time was 27 hours and 30 minutes. During the landing, the telescope truss sustained only very minor damage on the surface of a few carbon fiber tubes. There was no damage to the polarimeter or any other components that were mounted on the truss. The X-ray mirror was recovered on September 18, only a few hours after landing. The rest of the experiment was recovered on September 20.

During the flight were obtained good data sets on the Crab Nebula and Pulsar (a neutron star), Sco X-1 (a mass accreting neutron star), and Cyg X-1 (a stellar mass black hole).