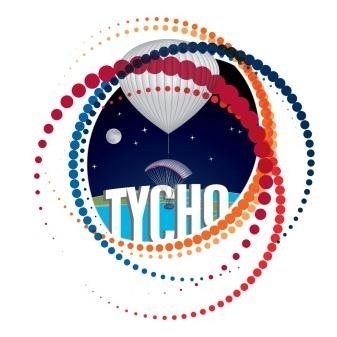 An instrument developed by the University of Central Florida called PAMSS (Planetary Atmosphere Minor Species Sensor). It is an ultra-trace gas sensor based on infrared intracavity laser absorption spectroscopy. It uses an infrared quantum cascade laser (QCL) that samples locally while achieving effective optical path lengths of hundreds of kilometers for detection of ultra-trace species at parts per trillion levels. PAMSS may be tailored for sensing any molecule that has an infrared absorption band.

The second payload was an experiment developed by students from Gannon University in Erie, Pennsylvania. It consisted of a Cosmic Ray Calorimeter built to detect cosmic rays. These are high-energy particles of astrophysical origin, with energy ranges between 1 and 100 GeV.