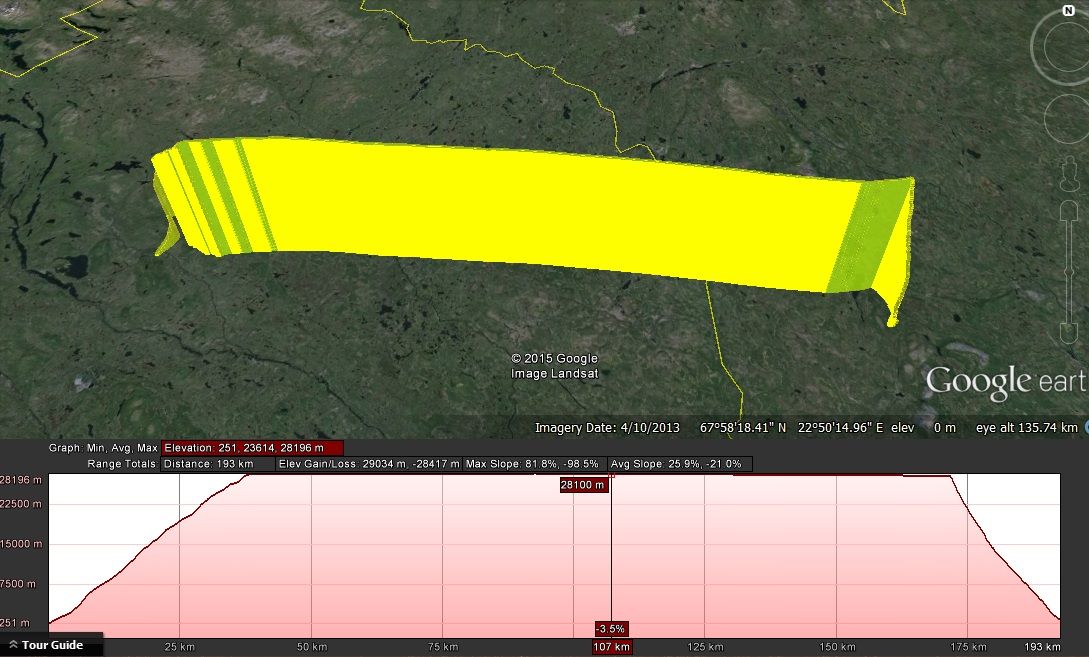 The experiments that were part of Bexus 20 flight were:

COSPA (Collection Of Stratospheric aerosol PArticles for a better understanding of the development of Polar Stratospheric Clouds) while aimed to collect stratospheric particles, the COSPA team of TU Darmstadt, from Germany was intending to apply a multi-MINI impactor device on a balloon flight. The multi-MINI device contained 12 impactors with two stages each with cut offs of 500 and 10 nm respectively.

CPT-SCOPE (Cosmic Particle Telescope) an instrument that used a novel radiation-hard integrated circuit technology and standard semiconductor detectors to study energetic sub-atomic particles such as electrons and protons in the stratosphere. It was a cooperative development between students from Norwegian University of Science and Technology, Freie Universität Berlin, Technische Universität Berlin and Beuth Hochschule für Technik Berlin, the three from Germany.