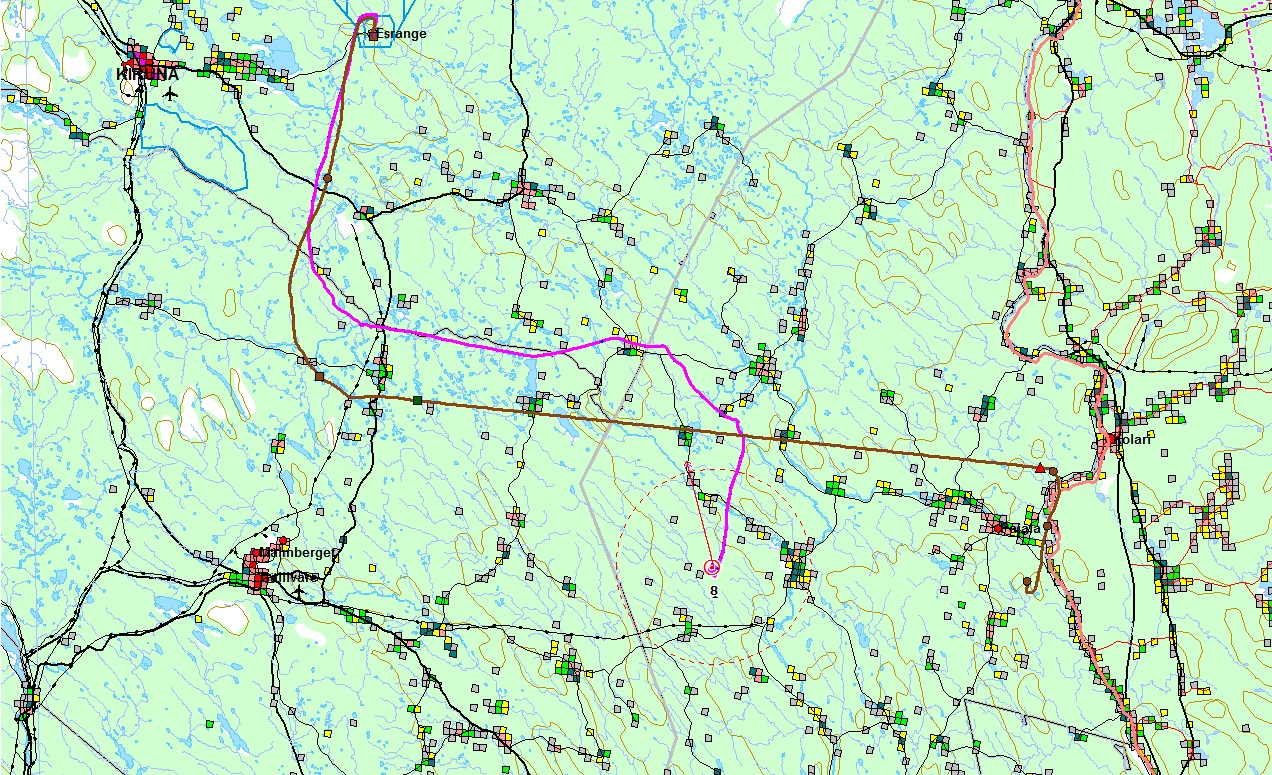 The experiments part of Bexus 21 flight were:

FREDE2015 (FREon Decay Experiment) developed by Wroclaw University of Technology, University of Wroclaw, Poland. The main goal of the experiment was to study disintegration phenomenon of chlorofluorocarbons (CFC's) a group of refrigerators commonly known as Freon's. As radiatively active gases present in Troposphere and Stratosphere, they influence the depletion of the Earth's ozone layer (O3) and the increase of the greenhouse effect.

SPADE (Smartphone Platform for Acquisition of Data Experiment) a experiment that tested a low-cost real time data acquisition platform for stratospheric exploration missions based on two off-the-shelf smartphones and an auxiliary sensor network. A development by students from Universidad de Sevilla, Spain

InTex (INflatable TEXtile based antenna systems and structures) an experiment aimed to demonstrate the feasibility of building textile antennas developed by students from TU Dresden, Germany and sponsored by DLR