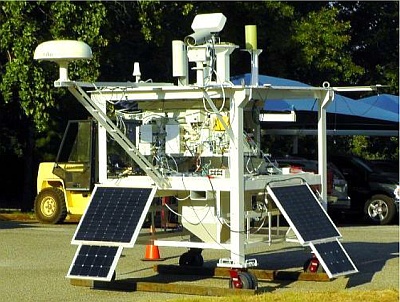 The main goal of this flight was to test technology developments and also carried out missions of opportunity. Among the technical tests performed were the second test of a new parachute deflation system to ensure the payload would not be dragged by the parachute acting like a sail if inflated by the wind after landing, as well as tests for an azimuth rotator, the Wallops Low Cost TDRSS Transceiver, and CSBF solar panel.

The missions of opportunity are offered a free flight on a non-interference basis to the primary test flight mission. The ones included on this flight were:

E-MIST (Exposing Microorganisms in the Stratosphere) an experiment run by Ames Research Center and Kennedy Space Center designed to understand how spore-forming bacteria commonly found at spacecraft assembly facilities, and in turn on the spacecraft itself, may survive in space or on other planetary bodies, namely Mars. The goal of the experiment was to develop procedures for preventing microbial contamination of Mars by robotic spacecraft exploration.

JSATCRM (JefferSat Cosmic Ray Mission) an experiment to measure radiation caused by cosmic rays entering the atmosphere. The payload was designed, built and tested by University of Virginia. It's goal is to determine if the data collected validates a model developed by NASA Langley, the Nowcast of Atmospheric Ionizing Radiation for Aviation Safety. This model correlates radiation produced by cosmic rays entering the atmosphere to radiation exposure for passengers and crews flying at conventional altitudes.

RLAGS (Red-Line Air Glow Sensor) developed by Utah University will take high temporal resolution measurements of wind speed over a wide range of altitudes to augment high resolution data on wind speeds in the thermosphere and help answer questions about how neutral winds contribute to energy distributions in the upper atmosphere. RLAGS is a science demonstrator for SEDI (Split-Field Etalon Doppler Imager).

MIRCA (Micro Return Capsule) a planetary entry probe re-entry demonstrator designed by NASA Goddard Space Flight Center, for the Cubesat Application for Planetary Entry Missions, a high-performing Cubesat system which includes a propulsion module and miniaturized technologies capable of surviving atmospheric entry heating, while reliably transmitting scientific and engineering data. During this flight MIRCA verifed vehicle COTS avionics and UHF communications link in dynamic environment during ascent and at float. It also tested flight software and collected IMU data both on-board and on the ground in preparation for a drop test on a future flight.

EUSO-IR is a prototype of the IR camera which will be part of the EUSO (Extreme Universe Space Observatory) Mission on the International Space Station. Biological samples were also flown. 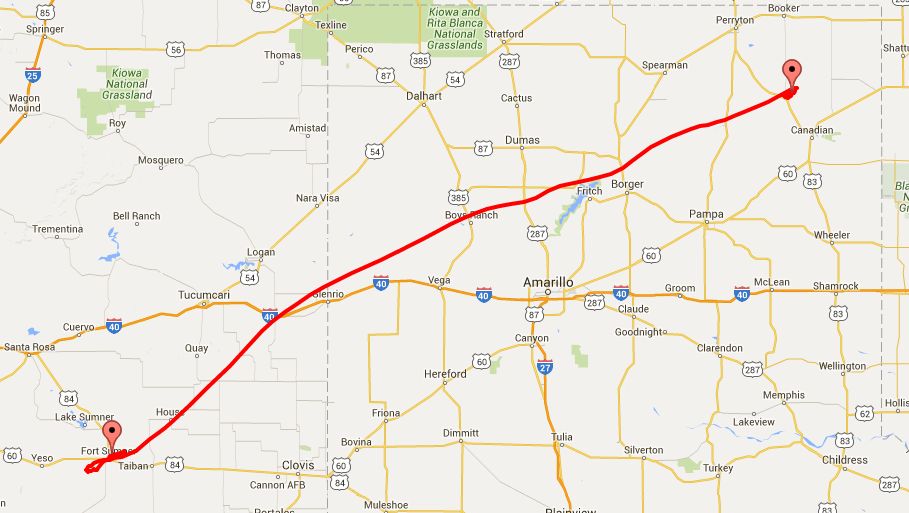