The main objective of the flight was to test a new parachute device designed to immediately deflate the parachute after the payload lands thus avoiding the possibility of the payload being drag over the ground if the parachute is caught by the wind and acts like a sail.

Also were onboard three experiments as missions of opportunity:

ANS (Advanced Neutron Spectrometer) developed by NASA's Marshall Space Flight Center to support future manned exploration missions. It uses a refined gate and capture technique that significantly improves the identification of neutrons in mixed radiation fields found in spacecraft, habitats and on planetary surfaces. The instrument is a composite scintillator comprised of PVT loaded with litium-6 glass scintillators. The objective of the flight was to evaluate trigger (identify neutrons, reject gamma rays and charged particles) and measure atmosphere neutron spectrum.

LBRSP (Large Balloon Reflector Sensing Package) developed by the University of Arizona. It is part of the large balloon reflector project: a 10-meter aperture (20-meter diameter), inflatable, spherical THz antenna designed to fly on a large scientific balloon at 120,000 to 130,000 feet. As part of the initiative two instrument packages -one on the apex, the other on the gondola- were included to measure balloon dynamics thus obtaining quantitative evidence that locating the future LBR within the carrier balloon instead of tethering it below the payload gondola provided a sufficient pointing stability advantage to warrant the additional operational complexity. 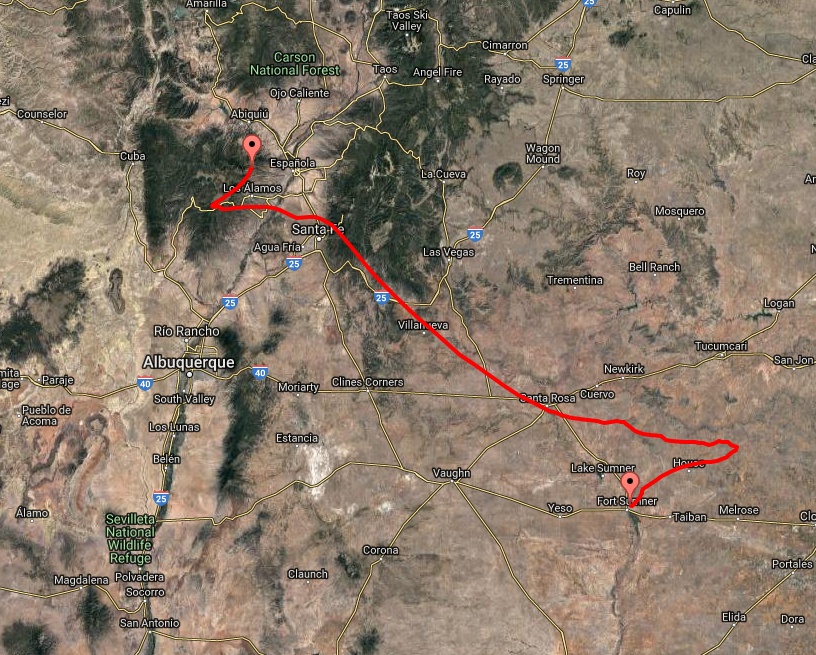