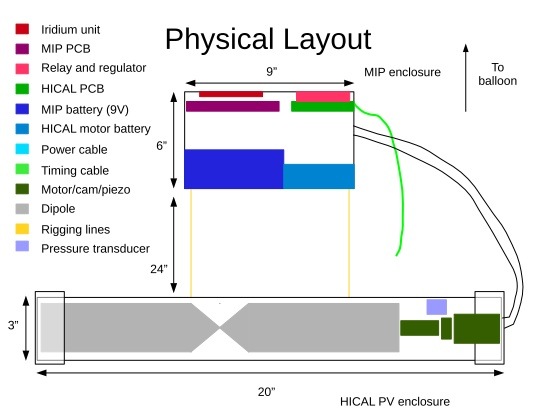 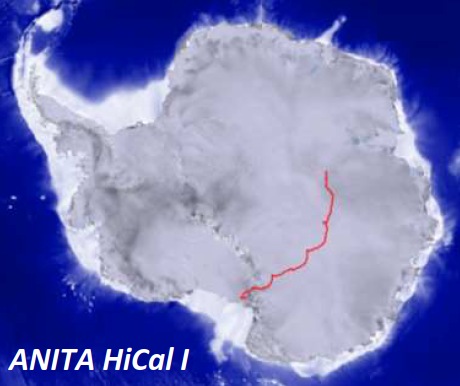 This was the first flight attempt -dubbed "HiCal-1A" and was carried out on December 19, 2014 one day after ANITA III launch. However, the mission failed. On a first launch attempt the balloon had insufficient lift to ascend properly. Once the payload was recovered a second launch was performed succesfully but this time the Hi-Cal instrument worked erratically. It was neccesary to wait until ANITA III returned near McMurdo after one circuit around the continent, to launch a second "HiCal" unit on January 6th, this time succesfully.