X-Calibur is mounted in a presurized vessel at the focal plane of the InFOCuS X-ray telescope, a stabilized balloon-borne platform developed during the 2000's decade at the Goddard Space Flight Center. A Wolter grazing incidence mirror specialy developed for InFOCµS at the Nagoya University in Japan -composed of 255 aluminum shells coated with platinum and carbon layers- focused the incoming X-rays onto the polarimeter. The focal length of the mirror is 8 m and the field of view was FWHM = 10 arcmin. The telescope truss of InFOCµS is only coupled to the gondola by a ball joint in a support cup with floating oil, allowing for full inertial pointing of the telescope with an accuracy of 700 and 1500 RMS in altitude and azimuth, respectively. To maintain the decoupling between truss and gondola, any communication between the two systems is done by wireless connections. 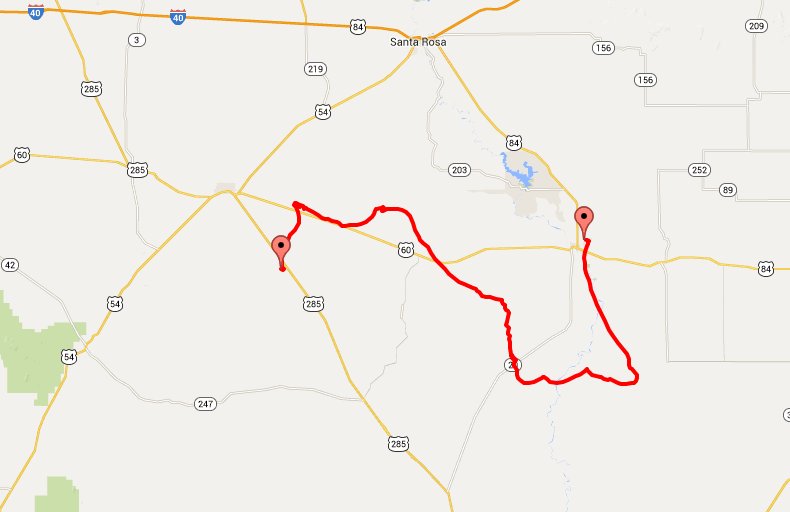 During the flight, valuable background data was acquired, however due to a failure of the pointing system, no cosmic X-ray sources were observed.