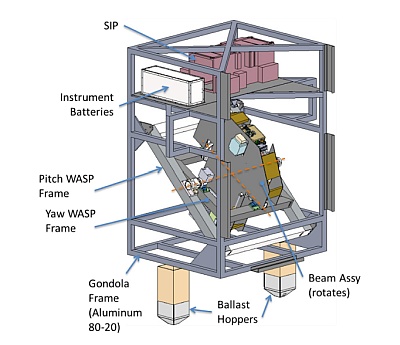 HySICS is the acronym of HyperSpectral Imager for Climate Science is a spectrometer capable of measuring outgoing Earth-reflected radiation with unprecedented accuracy relative to the incident sunlight. The instrument, funded by a NASA Earth Science Technology Office Instrument Incubator Program contract, was developed by the Laboratory for Atmospheric and Space Physics of the University of Colorado and the NASA Wallops Flight Facility.

The intent of HySICS is to demonstrate radiometric accuracies better than 0.2% in the shortwave spectral region (350 - 2,300 nm) at resolutions <8 nm. The instrument images scenes onto a single focal plane array which covers this solar and near infrared spectral region containing most of the Sun's emitted energy. Using a single array allows HySICS to be smaller and lighter than other spatial/spectral imager designs, enabling cost, mass, volume, and power savings for future space-based Earth Observing missions.

HySICS was installed onto the NASA Wallops ArcSecond Pointing (WASP) system, a balloon-borne attitude control system under active development at WFF. The system provides the needed pointing capabilities for the HySICS observations and calibrations. 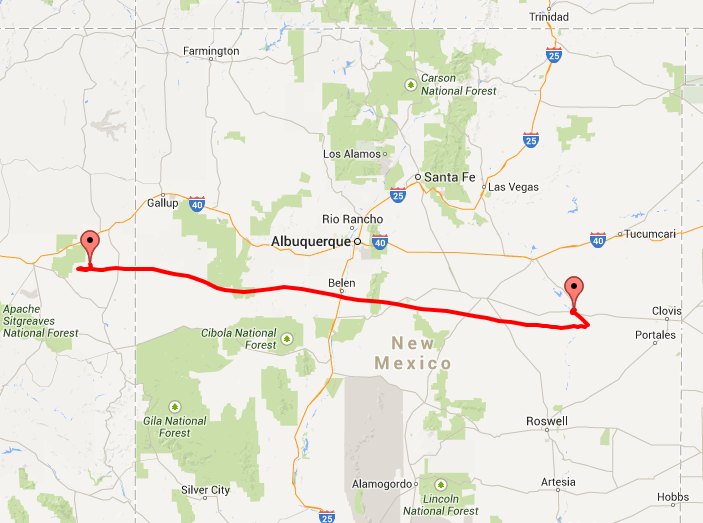 The balloon was launched by dynamic method at 13:39 utc on 29 September 2013. After a nominal ascent of 2 hour and 28 minutes, a float altitude of 37,100 m (121,800 ft) was maintained for 5 hours and 15 minutes enabling views of the Sun, Moon, and Earth with very little effect from absorption or scattering by the Earth's atmosphere. Once the scientific portion of the flight was completed HySICS was separated from the balloon and started a descent under parachute. Payload landed just south of Wheeler, Texas at 22:13 utc totalling 8 hours and 34 minutes of flight.