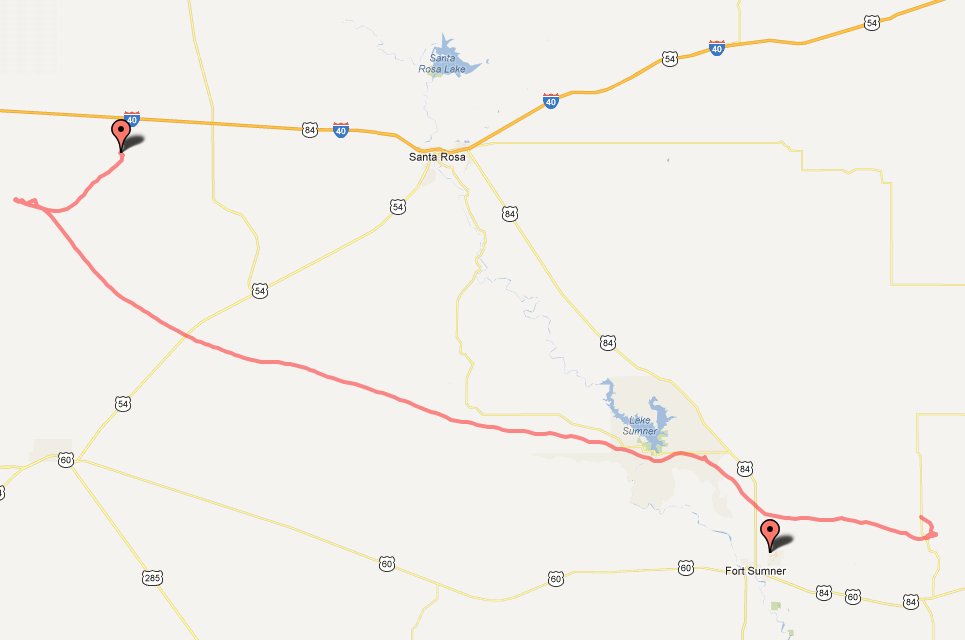 The mission started at 16:14 utc on September 12, 2012 from the Fort Sumner Municipal Airport in New Mexico and was terminated at 20:31 utc after 4 hours and 53 minutes aloft. Landing zone was located 52 miles NW of Fort Sumner. Recovery of the balloon, gondola and the flight train was completed on September 13.