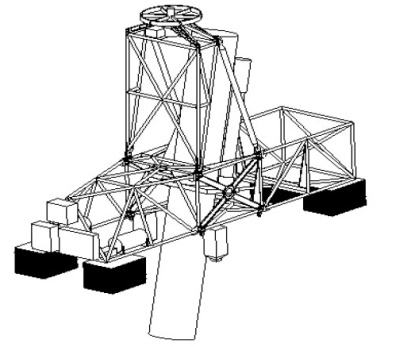 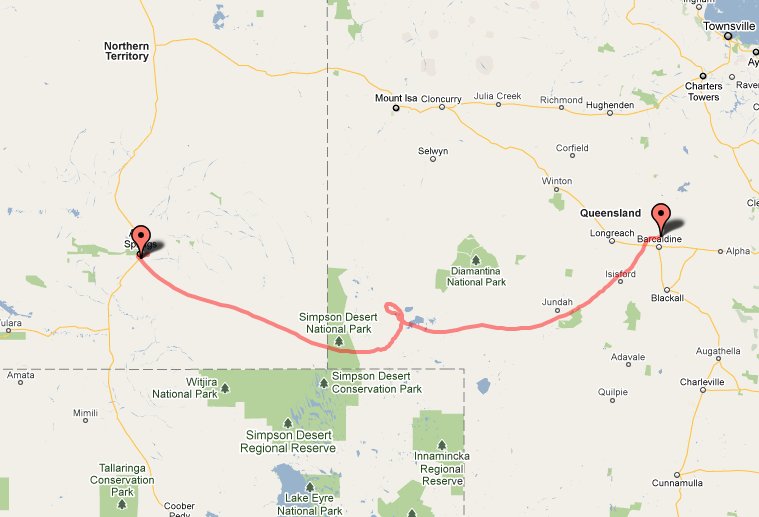 The australian flight of HERO was originally planned to be launched during the 2010 balloon launch campaign, but was cancelled after the mishap suffered in that campaign by the Nuclear Compton Telescope which resulted detroyed at launch.

The first launch attempt took place on April 8, but was abandoned due to adverse surface and low-level winds. Another two attempts were also cancelled due to wind in April 12 and 13. Finally the fourth attempt on April 18 was the succesful one. The balloon was launched using the dynamic method with assistance of motorized crane as mission 617N at 22:10 utc and after floating at 127.000 ft for 33 hours it was downed near Barcaldine, in Queensland a little bit after 7:00 utc on April 20.