ELHYSA stands for Etude de L'Hygromérie Stratosphérique. It's a frost point hygrometer developed by the Laboratoire de Meteorologie Dynamique (LMD) of France in the late 80's for make "in situ" measurements of the contents of water vapor in the stratosphere. The weak water vapor contents, and the surrounding atmospheric conditions make this kind of measure very difficult and also its necessary to take many precautions to avoid pollution from the balloon and from the payload.

Also was included as piggyback payload an instrument called STAC (Stratospheric and Tropospheric Aerosols Counter) which is a particle counter dedicated to perform in-situ measurements of the aerosol size distributions from the middle troposphere to the middle stratosphere. STAC provides concentration profiles of liquid particles for diameters greater than 0.35 micrometer and of solid particles for diameters greater than 1 micrometer. 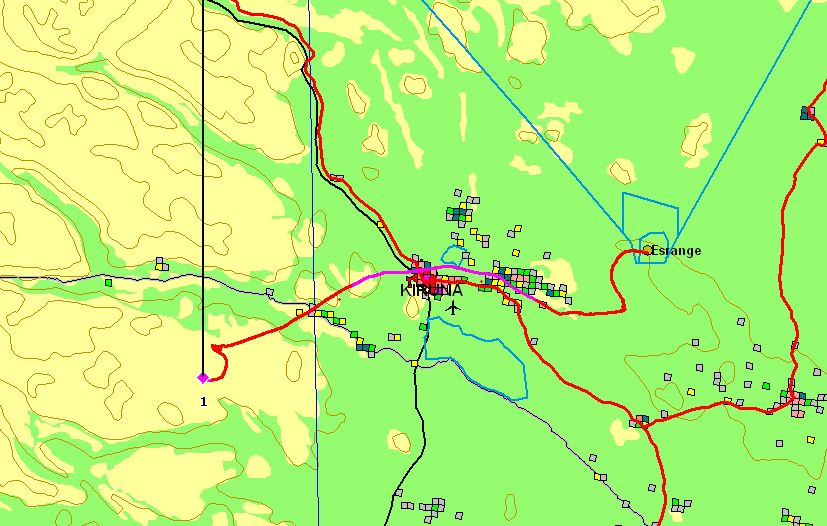