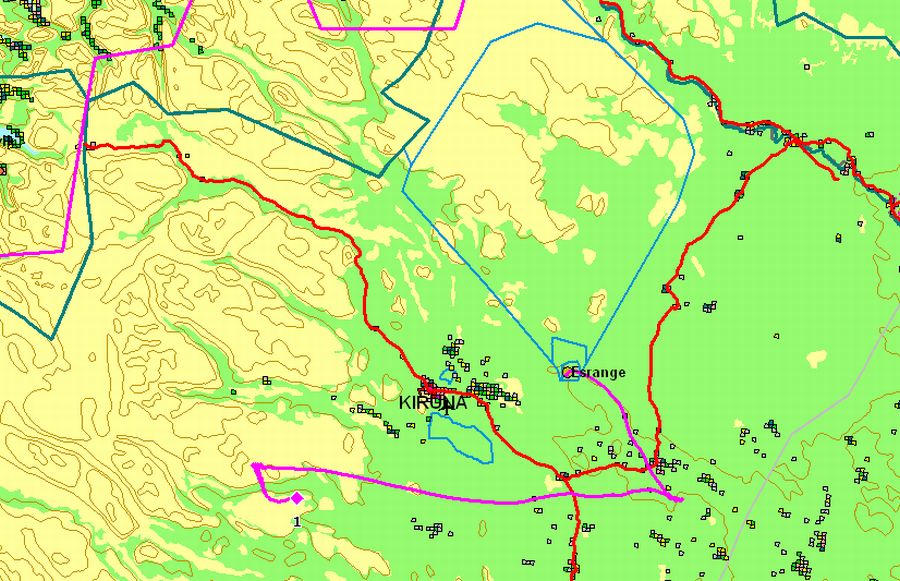 The balloon was launched by dynamic method with assistance of launch vehicle (Hercules) at 1:01 UTC on June 22, 2009, but due to unknown reasons it was terminated four hours later.

The payload landed in the north border of the Sjaunja Reservation, southwest of Kiruna.

The mission -dubbed as flight 599NT- was intended to test a 14.000.000 cubic feet balloon in fly from Sweden to Canada. This size approximately doubled the volume of the successful balloon flown from Antarctica in the 2008/2009 campaign and the mission's main goals were to full deploy at float, and then make the Atlantic crossing at constant altitude.

Still no official news were issued by NASA about the nature of the failure.