DUSTER (Dust in the Upper Stratosphere Tracking Experiment and Return) 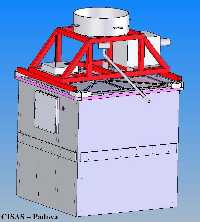 The instrument was designed to be flown as stand-alone payload under a stratospheric balloon to bring back aerosol samples where abundance, size distribution, composition and mineralogy will be measured for each class of materials collected. 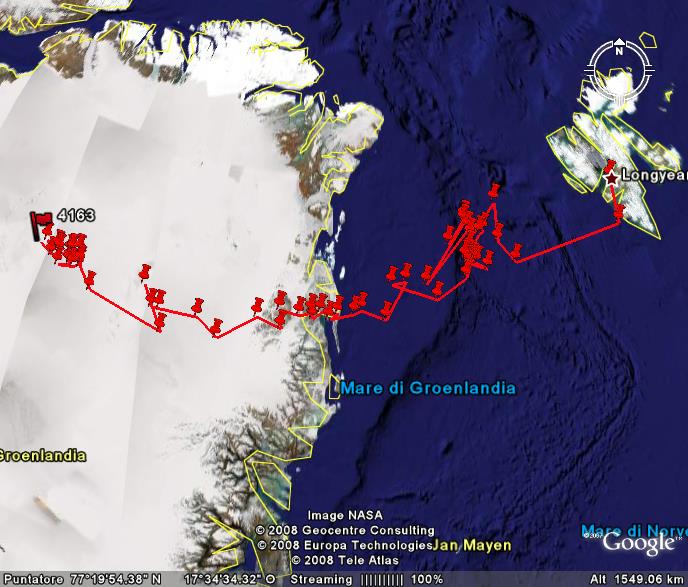 After two weeks of readiness and testing at University Centre at Svalbard (UNIS), the DUSTER payload was launched on June 21, 2008 at 06:05 UTC. The launch was performed in perfect conditions with about 3 kts of wind and partly cloudy skies.

The balloon reached an altitude of 36 kilometres and maintained this float altitude during the entire flight. Four days after the launch the payload was terminated close to Thule Air Base in northern Greenland and immediately recovered by Air Greenland by use of a helicopter.

The payload was then returned to Norway and sent on to Italy where analysis of the samples began.