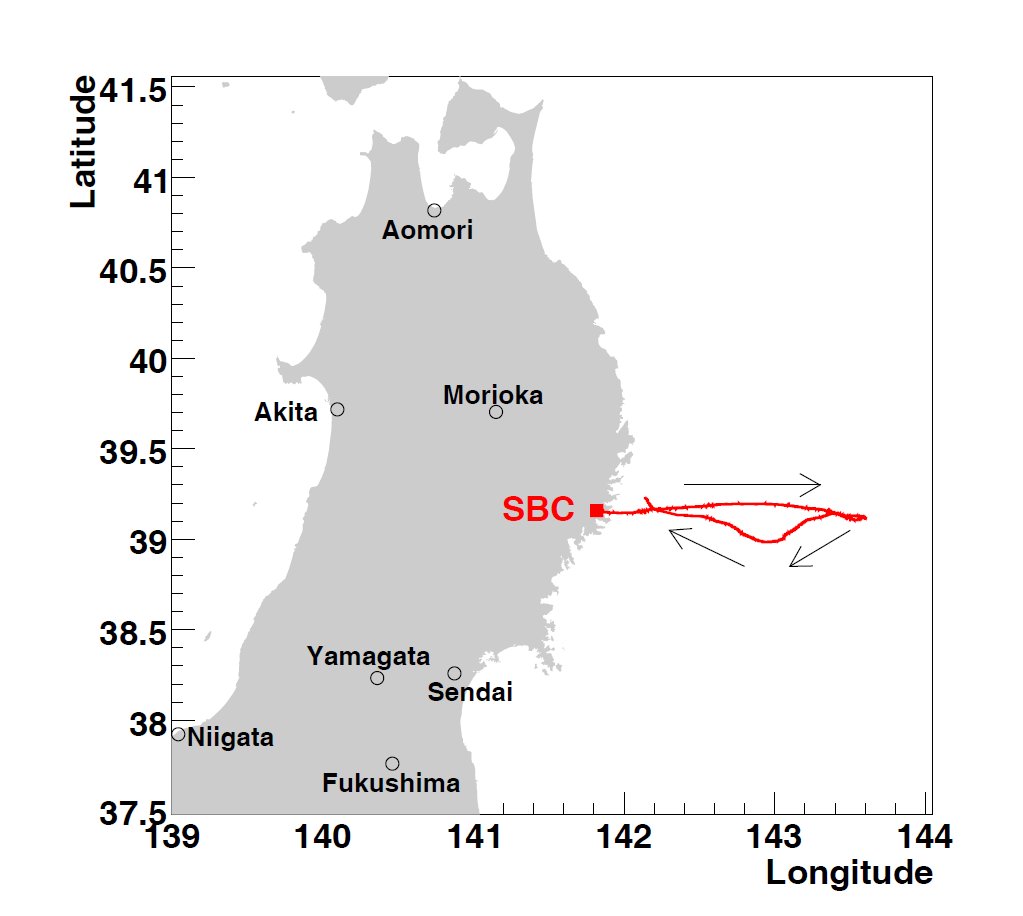 The balloon was launched by semi-dynamic method from the Sanriku Balloon Center, on September 1, 2006 at 6:11 Japan Standard Time (JST). The flight path is shown in the map at right (click to enlarge)

At 8:56, the balloon reached an altitude of 35 km and began level flight until 10:15, developing an eastward path. Then from 11:20 to 13:00, the flight altitude was lowered to 32 km and the balloon started a westward flight path.

During level flight between 8:56 and 13:00, were performed the scientific observations.