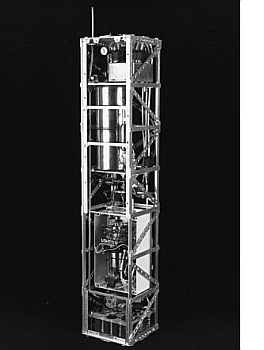 During this third and last flight of the SAMMOA campaign in Esrange, two units of DESCARTES were used one belonging to the University of Cambridge and the other from the Swedish Institute of Space Physics. One of the instruments was run in a normal mode to take samples from 350 to 10 hPa and the other was used to improve height resolution in the upper troposphere and lower stratosphere as much as possible. Both instruments were analysed in Kiruna and the overlapping samples shows the same profile within the estimated error limit.