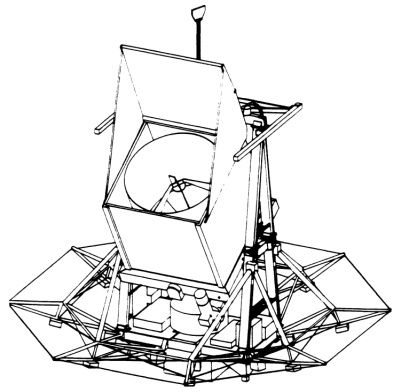 Succesful cut-down command. Flight terminated due the end of the authorized flight zone and the Mexican border.