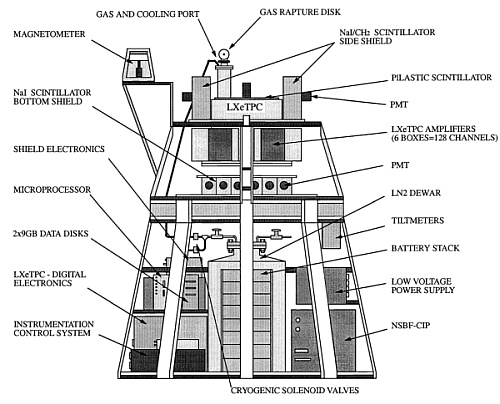 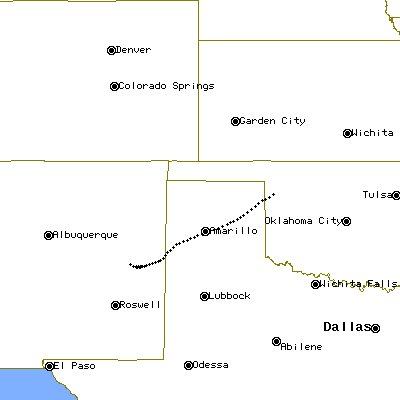 The balloon carrying LXeGRIT was launched from NASA balloon base in Ft. Sumner, NM, on May 7, 1999 at 13:26 utc, using a 28 million cubic feet balloon. It reached float altitude after about 2.5 hours, and remained there for 7 hours, before flight termination due to wind conditions. The payload was recovered in good conditions 10 miles NW of Fairview, Oklahoma. Only mechanical damage was suffered by the magnetometers and three side shield units.

The main goal of the flight was a measurement of the background rate in the instrument and to verify the background discrimination capability of the LXeTPC. To verify the Compton imaging performance, the launch time was scheduled such as to have the Crab nebula in the field of view of the instrument for a few hours, once the payload reached float altitude. LXeGRIT performed well during the flight: a total of 285966 events were collected. Only a few problems were encountered with some of the side shield units. The loss of telemetry contact with the ICS for a major part of the flight did not impact the science data.