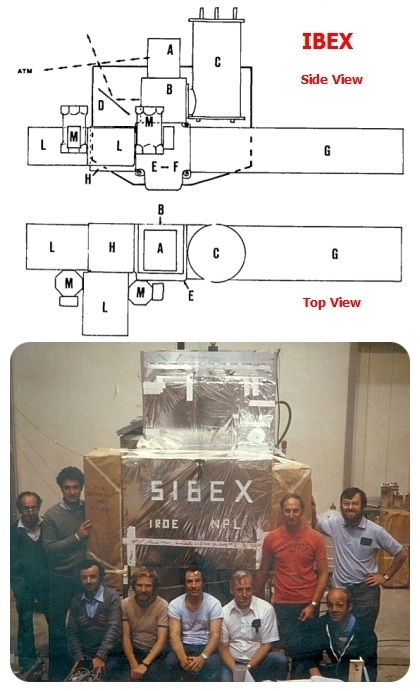 Althought the balloon was succesfully launched, no data was obtained as a rigging error in the ballast hopper, lead to a short in the telemetry circuit. The mission was reflown on November 8th (see below).