The ascent went nominal but the payload failed shortly after reaching float altitude owing to a short circuit on one of the principal voltage reference lines, probably caused by a spiral metal chip.

Although scientific data was not obtained from the flight, considerable engineering data was recorded on the ground. 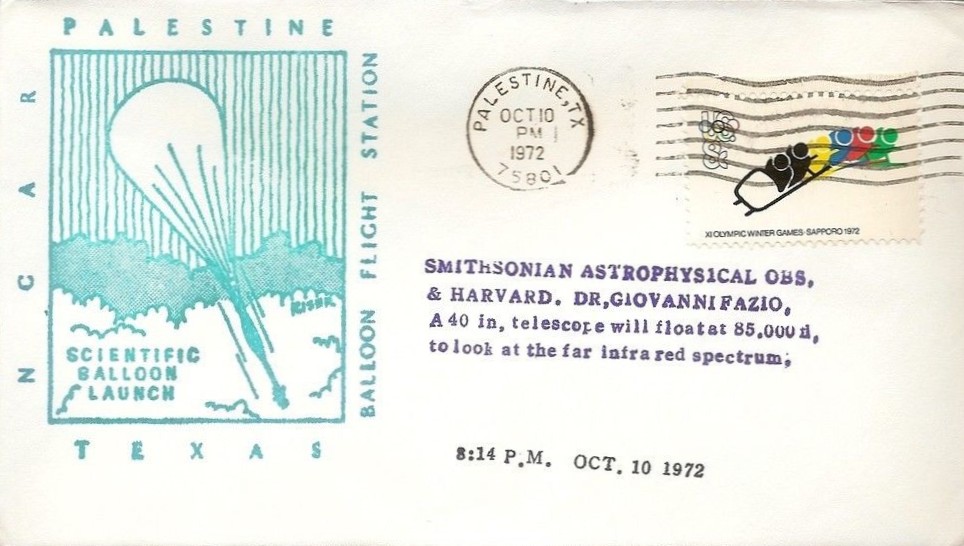