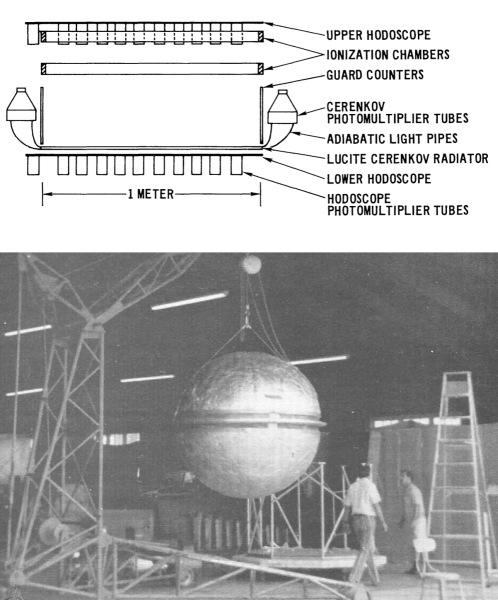 The balloon was launched at 18:53 cst on January 24, 1970 from Hobbs, New Mexico. After a nominal ascent the balloon attained an altitude of 70,000 ft and never ascended past that point. The flight was a failure from the scientific point of view as the minimum flight altitude needed was 125.000 ft. Payload landed in Big Spring, Texas a few hours later.