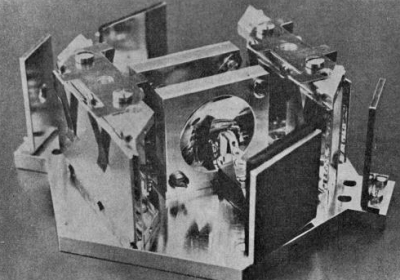 Althought the paper mentions that the balloon was launched in France by CNES, the information regarding the exact launch site is incomplete. Our best guess based on the time of the year of the mission is that it was launched from the agency base in Aire Sur L'Adour, in the southwest part of the country.