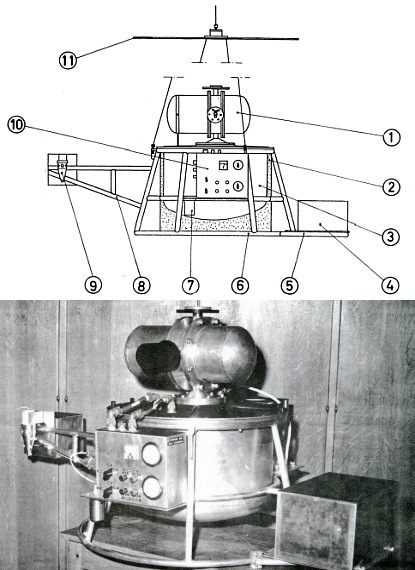 For this flight, the data obtained in flight was transmited to the ground via a PCM telemetry system that allowed the data being processed entirely by a computer.