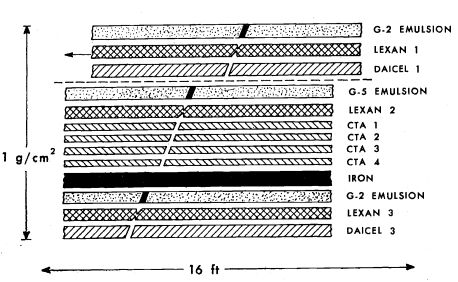 The balloon was launched successfully on 22 September 1968. It floated at approximately 135,000 feet until terminated after 39 hours and 42 minutes. This balloon used in this flight had a volume of 15 million cubic feet. It was the first balloon of that kind to be flown, and the largest, to that date, launched by NCAR.